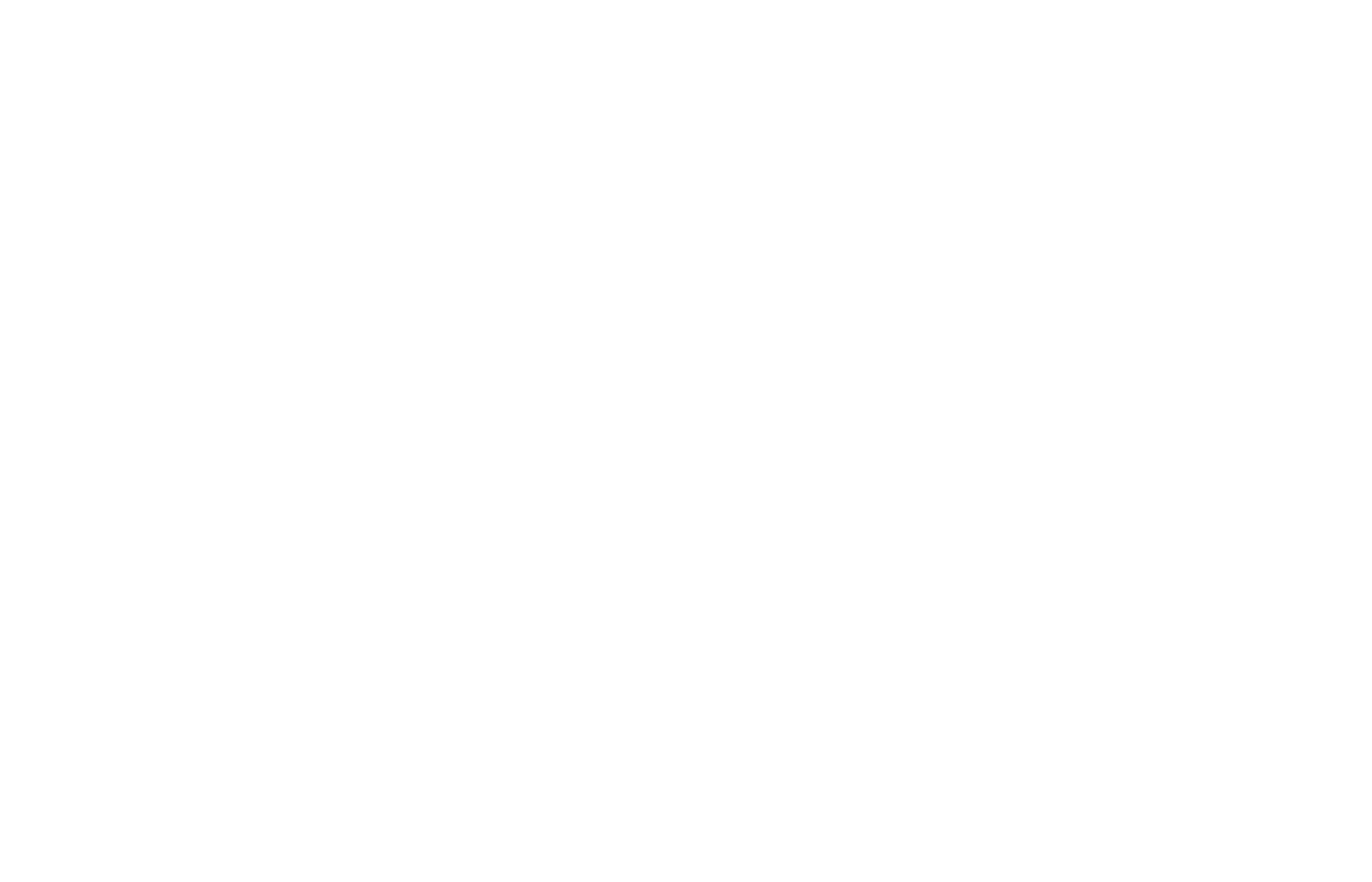 We always have something to learn from this Talented Genius Albert Einstein. Even after almost 100 years later, these quotes fit into reality like a well fitted gloves.

Here are some of his most famous quotes: