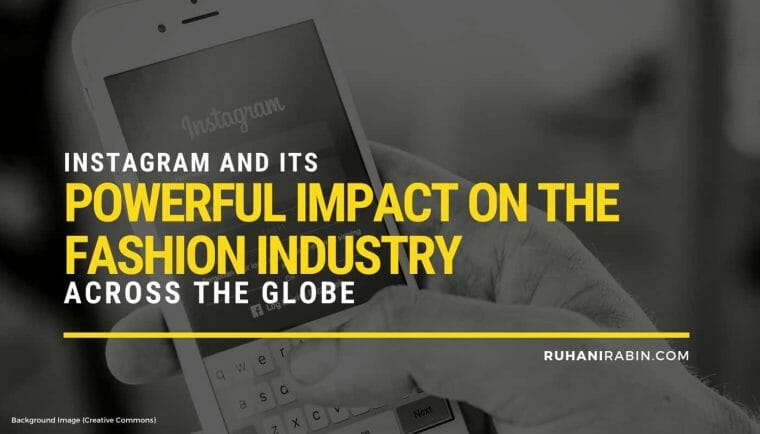 Instagram! A very common word for everyone these days, especially the younger generation. Everyone knows about Instagram and every second person uses it. Though it does not need any explanation, it is an exponentially growing social media platform these days. We will take a sneak peek below at how Instagram Impact the Fashion Industry Across the Globe.

It is getting famous rapidly. it is one of the most used social media apps. It can be used on mobile phones, laptops, and PCs. By nature, it is a photo-sharing and video-sharing application.

It was developed in 2010 and is now owned by Facebook. It was first launched in iOS and then got its release on the Android operating system in 2012. Gradually, it was released on different systems including Fire OS and Windows 10. It provides a wide range of filters and ideas to beautify your pictures and videos.

Users also have the opportunity to like and share someone else’s photos. Also, you can follow your favorite people on Instagram to be updated on their activities. It was first released according to the size of iPhones and was restricted to it. But, in 2015, the restrictions were removed so that the application can work better in all other operating systems as well.

It has always tried to improve its performance with the introduction of different features and updates. From filters to bug fixing, everything keeps on improving on Instagram on a regular basis. It connects you to the world. You can also chat and talk with other people on this social media app. It is very easy to use. People can also use this app to promote their businesses. 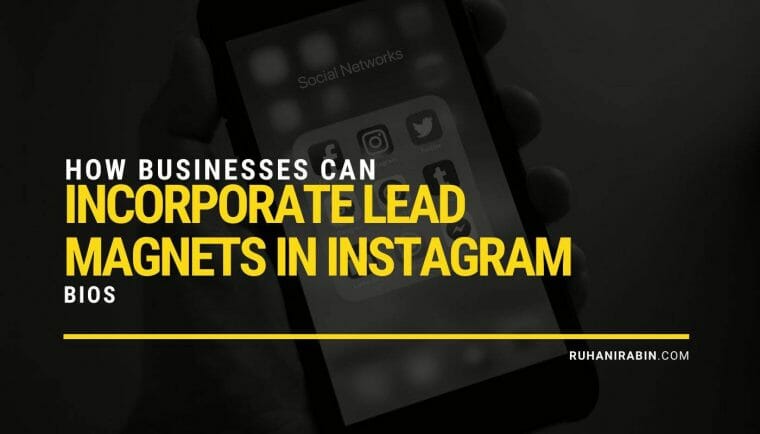 Consumers are on Instagram, which means businesses should be too.

With the growing number of influencers and advertisements on the platform, marketers need to stand out on Instagram to catch and retain the interest of users who are increasingly likely to scroll past sponsored content. 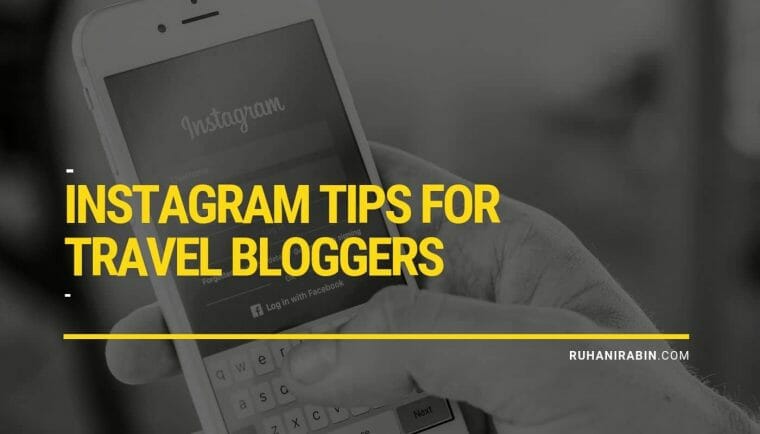 Do you ever endlessly scroll through a sea of Instagram travel accounts that it seems all people are doing is travel for a living? While it might look easy and effortless, people who share those stellar photos and videos actually put in a lot of work in what they do. So, if you want to try out a glamorous life of Instagram traveler and blogger, here’s what you need to do. 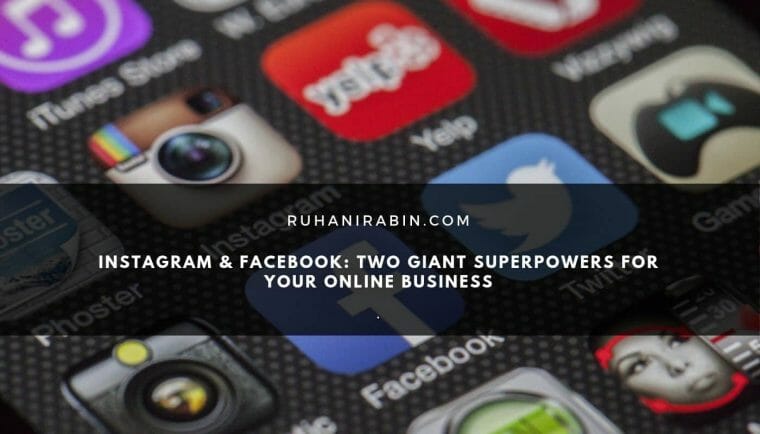 Instagram is one of the most famous websites in the world. It was created by Kevin Systrom and Mike Kreiger. After a few years, it was acquired by Facebook and has been under its umbrella ever since. This application enables users to upload pictures and videos, which can be edited with various filters and can be organized with tags and location. Here are a few reasons why Instagram is a giant superpower for your online business: 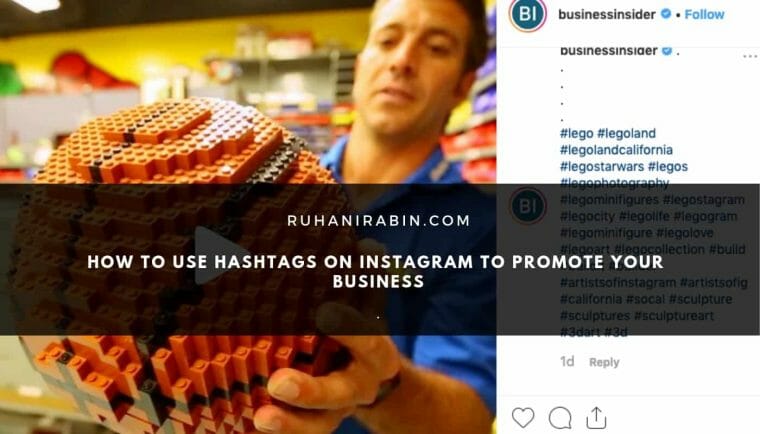 Social media marketing is one part of digital marketing and is quite efficient because of the wide attraction of social media for all ages and regions. Brands promote their products and services on social media channels to create awareness and also to increase their sales.

The channels included in the social media platform are Instagram, Facebook, Twitter, Pinterest, SnapChat, and a few more. There is a huge audience on these platforms and therefore, the reach of brands could be easily doubled and tripled up in no time.

All you need to do is implement the right and effective strategies according to each channel to make your marketing campaign result oriented. Instagram is currently one of the top marketing channels. Many international organizations have started using and the influences on the channel for their marketing campaigns.