Birthdays are a must for celebrating whether it is a product or person. Don’t let any of these marvelous milestones pass you by without having some fun. 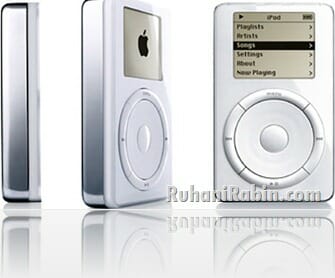 1. The iPod took the world by storm in 2001, and has been going strong ever since. It really put Apple brand into the mind of the consumer, and was the first “good” portable music device since the Walkman. With the popularity of playing music on your phone the iPod has taken a bit of a hit lately. Don’t worry though, I’m sure Steve Jobs still has a few tricks up his sleeve to keep the iPod relevant. 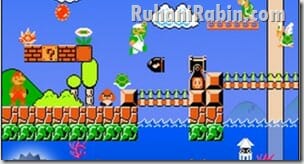 2. Nintendo’s Mario Bros. franchise is one of the most successful video game series in history. It put Nintendo on the map, and made it a giant in the gaming industry. The original game that started it all came out in 1983, making it 28 years old this year! 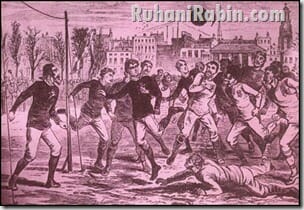 3. The popular sport known as Soccer has been around since as early as the 2nd and 3rd centuries BC. It’s had many forms over the years, and it’s hard to put a definitive date on the beloved sport. We decided to go with 1863, which was when The FA (Football Association) first started up. The game got its first comprehensive set of rules around that time, and is now celebrating its 148th birthday on October 26th of this year. 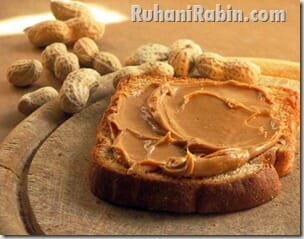 4. Peanuts have been around a long time, but Peanut Butter as we know it today has only been around since 1884. This tasty treat celebrates its 127th birthday this year, making it one of the oldest on our list. 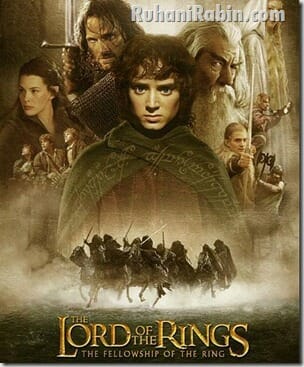 5. The Lord of the Rings movie franchise was started in 2001 by director Peter Jackson. There were a few earlier takes on the famous books, but none were as successful as Jackson’s vision. The trilogy will have its 10th anniversary this year, and I’m sure there will be some merchandise to commemorate the occasion coming our way in the near future. 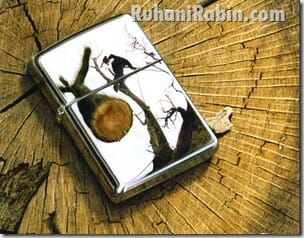 6. Whether you smoke, or just need to start a fire; there is only one windproof lighter that’s known around the world. That lighter is the classic Zippo. The company was started in 1932, and the first lighter was produced a year later. The popularity of this classic lighter has never wavered, and 79 years later; it’s just as relevant as it was in 1932. 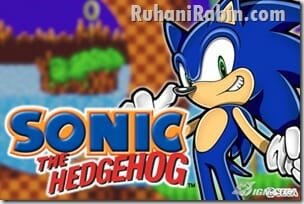 7. Everyone knows about Nintendo, but some people may have forgotten about a little hedgehog that loved to collect rings. Sega introduced Sonic the Hedgehog in 1991 as its official mascot. He never quite lived up to the Mario brothers, but was still very popular in his day. The little blue guy will turn 20 this year, and even though Sega isn’t a force to be reckoned with anymore, I’m sure we haven’t seen the last of this hedgehog. 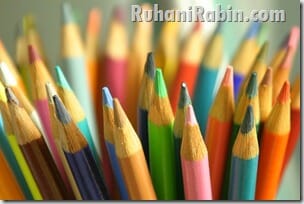 8. The origin of the first pencil is a bit sketchy (pun intended) to track down. Sometime before 1565, a massive deposit of graphite was found in England, and locals immediately noticed it was excellent for marking sheep. The first real “holder” for the graphite was string or sheepskin, which was wrapped around the graphite for stability. Going with the 1565 date, The Pencil will be around 446 years old this year. This makes the pencil the oldest (and most useful) item on our list. 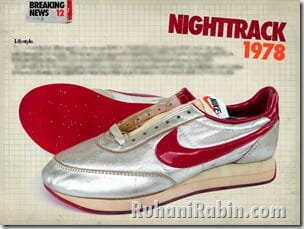 9. If you’ve ever seen the famous “swoosh” symbol, you automatically know it’s Nike. Nike is one of the most famous sports brands in the world, and they were first established in 1964 as Blue Ribbon Sports. They officially became Nike in 1978, and have done very well to say the least. Nike will celebrate its 33rd birthday this year, along with celebrating taking in around 20 billion dollars a year… Wow! 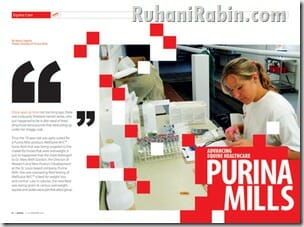 10. Purina has been feeding animals since 1894, when found William H. Danforth began the company under the name Purina Mills. It’s one of the most famous brands in the world, and they continue to churn out the “the chow” to this day. 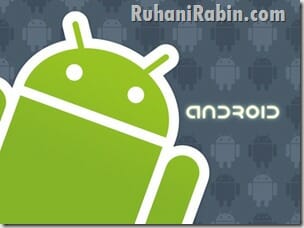 11. The Android OS is still relatively new, but it’s slowly taking over the mobile market. Android Inc. was founded in 2003, and was purchased by the giant known as Google in 2005. It will technically be 8 years old this year, but has gained the majority of its following over the past two years.

12. The name “Madden” is synonymous with football. The popular sports game had its first release in 1988, and was called “John Madden Football.” The 2nd version came out in 1990, and it has been released annually ever since. The name was officially changed to Madden NFL in 1993, when EA Sports got the rights to use actually NFL teams & players. 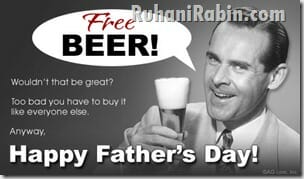 13. The tradition known as Father’s Day was first observed in Fairmont, West Virginia in July of 1908. Over the years many politicians, and presidents like Calvin Coolidge, Woodrow Wilson, and Lyndon B. Johnson tried to get the holiday some national recognition. It wasn’t made a permanent National Holiday in the U.S. until 1972, when Richard Nixon finally got it signed into a law. 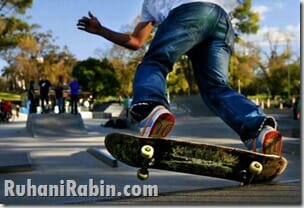 14. Skateboarding has been around a bit longer than most people think. It got its start sometime in the 40s or 50s when surfers were looking for a way to pass the time when the waves were dull. It’s seen many changes over the years, and today there are over 20 million skateboarders worldwide! 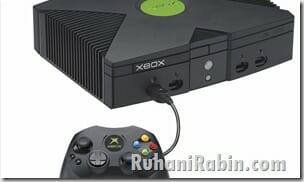 15. The Xbox first got its start in 2001, and it was Microsoft’s first entry into the gaming console market. They released the system to compete with the very successful Ps2, GameCube, and Dreamcast. It was discontinued in 2006, but really just upgraded to a bigger, badder version known as the Xbox 360.

This article has bee put together with the help of Prezzybox.com – Whether it’s a gadget, toy or just a useful item, Prezzybox stock a huge range of birthday gifts for all ages.