Differences can be the sources of creativity, or they can serve to divide.” Craig Runde

Sooner or later, a conflict in a workplace is bound to happen. When such a situation occurs, it tends to affect productivity, morale, and sometimes lead to people leaving their jobs. The fact is that you cannot get around the tension that is eventually going to build up between certain people. However, what you can do is take proper action in order to resolve the dispute once things become messy. Being able to do that may even strengthen your team as well as their trust in you.

When a conflict blows open, it is pretty normal to feel like things are spiralling out of control, and be anxious about what the outcome is going to be. But, you mustn’t let the anxiety take over, and be as communicative as possible instead. Nothing solves the problem better than a constructive discussion where the two sides can reach a mutual understanding.

In this article, we are going to discuss 5 ways that you can manage conflict in your workplace.

Understand that “being in the right” is less important

The only true settlement of a conflict that arises in the workplace is when both sides are satisfied. This leads to the whole situation calming down, the two sides finding a common ground, and finally, working everything out. If one side sees the other as an opponent, then it will be impossible to find a solution that they can agree on. As a result, the two sides will remain hostile, and undermine future business efforts.

No matter how much you think you are in the right, a conflict cannot be approached without mutual respect. Nobody says that you have to be friends, but you can try to get a better understanding of how the other side communicates, what their expectations are, and how you can find the best resolution that will benefit the project that you are working together on. 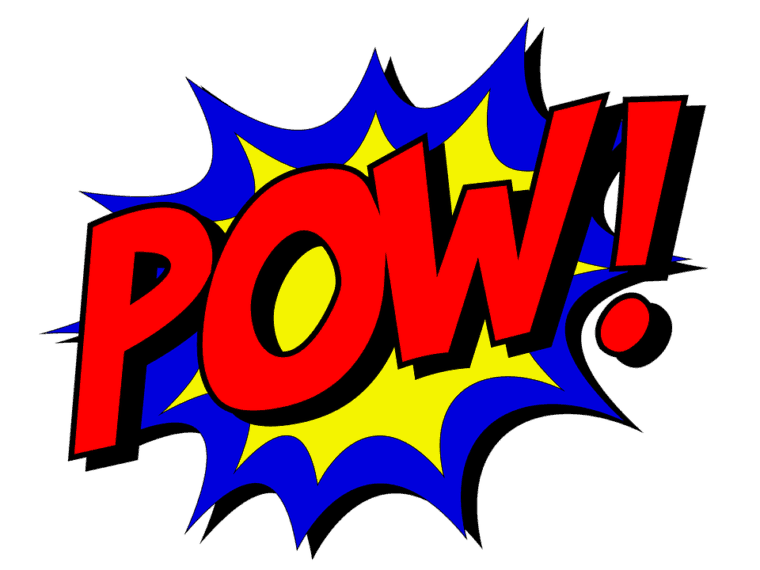 Listening is very important in a conflict, so let the other side speak first. This is a good approach because it enables you to look for where your thoughts and interests may overlap, so that you can use them to form bridges. Show that you truly care about getting to know their side of things, and are willing to look for a common ground where you can begin to build respect for each other.

You should also make use of the differences. If your interests differ, it could mean that both sides can bring something else to the table in order to get the job done. Then, you can divide tasks accordingly. Once it is your turn to speak, try to present your side with the same intention of forming bridges that will close the gaps.

Accept the fact that there is a conflict

The worst thing one can do when a conflict happens is to attempt to ignore it. This will only build up the tension, and a single misguided situation will make the bubble burst and result in a clash that will be much worse. It is crucial that such issues are dealt with as soon as they are noticed.

It is always important to encourage people to talk to each other and try to find a proper resolution. If this proves to be a difficult thing, you can try to intervene in some way. Australians have a very good practice for such situations, particularly successful in Sydney. So, if your offices are located in the Land Down Under, look for workplace mediators in Sydney to help you. Such professionals are good at dealing with difficult conversations, finding the causes that lead to conflicts, and solve them before they become worse. 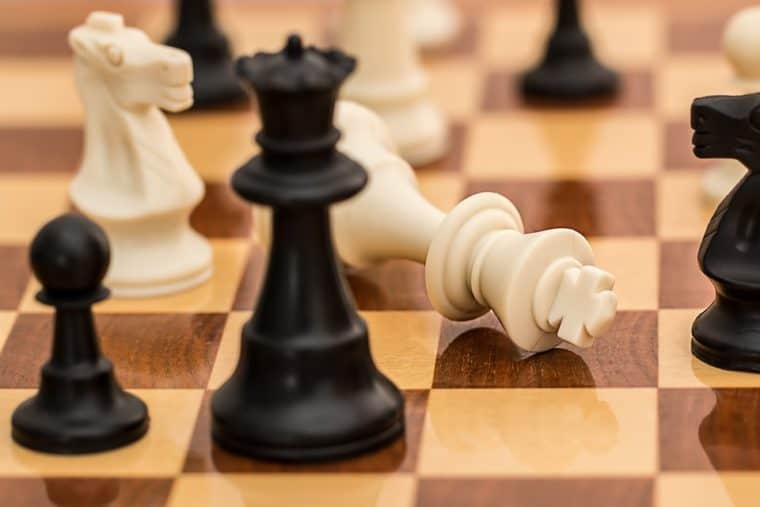 Don’t be the unforgiving type

The fact is that conflicts in the workplace aren’t really rational discussions, but emotional outbursts which show that one or both sides feel like they have been wronged in some way. The only way to solve such a problem is to understand what the other side feels and talk it through.

Don’t be the kind of person that holds a grudge. Learn to forgive. Also, learn to apologize if you come to understand the part of the conflict where you were in the wrong.

Be aware that the walls that make productive communication impossible can often pretty much be represented by the very office space. This is particularly the case if you’re supposed to have the discussion in an office that is yours or your colleague’s.

The best idea is to find a neutral location where you can actually talk to each other. Get a coffee in the cafeteria or meet somewhere outside. This way you’ll both feel more comfortable.

Conflicts in the workplace tend to happen. It is perfectly natural, because people will often disagree, miscommunicate, or simply not get along well with someone else. It is essential to look for ways to overcome such issues, in order to maintain a proper level of productivity in the team.

You must acknowledge the fact that there is a conflict, and then approach it in a constructive way. Listen to what the other side has to say, apologize or forgive, and do it all in a neutral location where both of you can relax and open up about it.

Audrey Taylor was born in San Francisco, and moved to Adelaide at the age of five. Marketer researcher and social media manager on hold, full – time mommy of a cheerful two-year-old. Graduated from Queensford college, worked in a couple of marketing agencies across Australia, eager to learn more about business and share her experiences. Traveled across Europe. Her hobbies include: home decor, fashion, travel, music, old movies.