There’s been a lot of talk surrounding tablet computers recently, following the announcement by Microsoft that they are to release their own version, ‘Surface’, within the next few months.

Whilst speculation is rife as to whether the makers of Windows will present a real challenge to Apple’s iPad, which presently makes up 68% of the tablet market, these two will not be the only choices available to consumers, although you’d think so by the amount of fuss generated in the media.

Below are five further tablets to consider, all priced within a decent range – of course, the choice you make will depend largely on what you want to use the device for and whether it’s suitable for you. 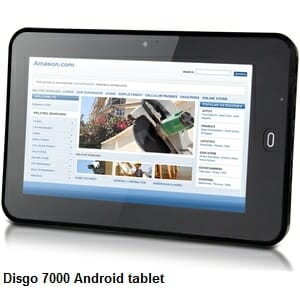 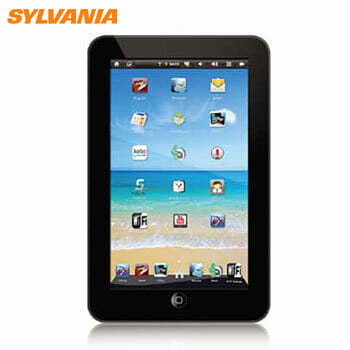 This has a 1GHz ARM processor, 256MB RAM, 4GB Flash storage and camera running the Android 2.2 OS. Again, it’s priced around the same as the above. 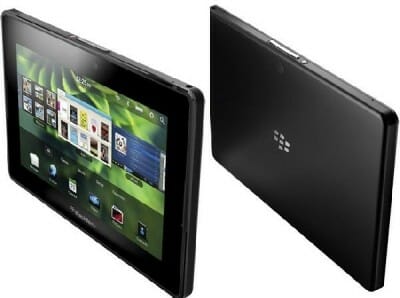 More expensive at around £200 (can be found for less), this has better specs with 1GB RAM, 16GB storage and back and front cameras. 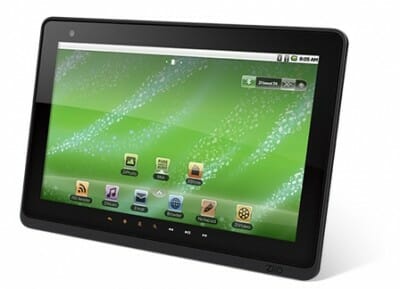 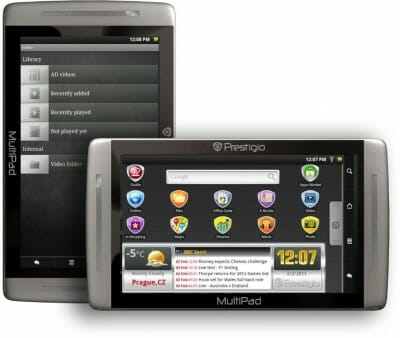 This has an 8” high-res screen and runs Android 2.3 Gingerbread as well as Wi-Fi and 3D gaming options. Priced at around £150, this is a slim, compact and stylish tablet.

There are plenty of tablet options available and we have just covered a few here, giving you some basics. Have a good look around for price and specs as for all of the above the prices tend to vary.

If you do want an all-singing, all-dancing tablet though, and you can afford the extra cash, it’s worth getting a better known brand and reading up on reviews to help you choose.