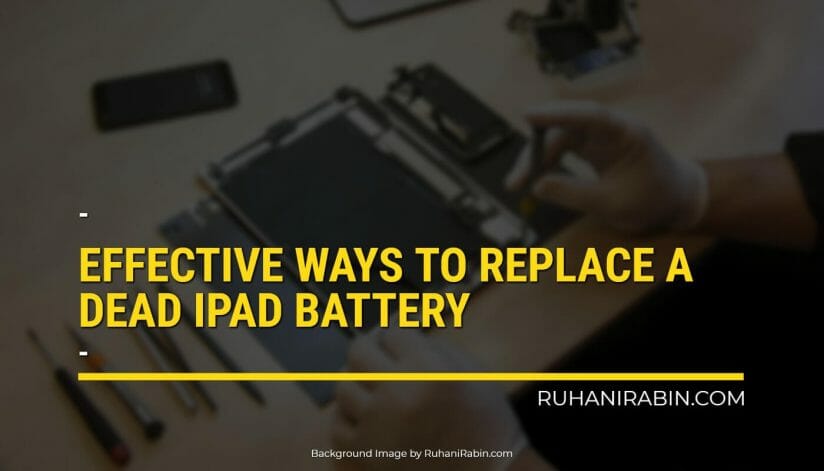 You’re trying to turn on the iPad device, but nothing appears on the screen. And, there’s no apple logo on the display screen.

What could be the reason?

If your iPad device isn’t showing anything or is displaying a black screen when you try to press the power button, it means your iPad doesn’t have enough power or some other features stop working.

One of the most appreciated features of the iPad is its fantastic battery life along with a high-resolution display and a dominant processor; Apple’s tablet grants a battery life of up to 10 hours. However, this number won’t always remain the same over time. And, you’re now at the stage – when you charge your iPad every time, its battery starts degrading frequently. It is time to replace the battery!

Replacement of a dead iPad battery isn’t always easy because Apple has different designs, and its products come up with solid cases. However, it doesn’t mean you have to spend thousands of dollars again to buy a new iPad. The prices of apple repair in Singapore vary, depending on the models and issues. In the following guide, we’ll assist by showing some practical ways to replace dead iPad batteries! 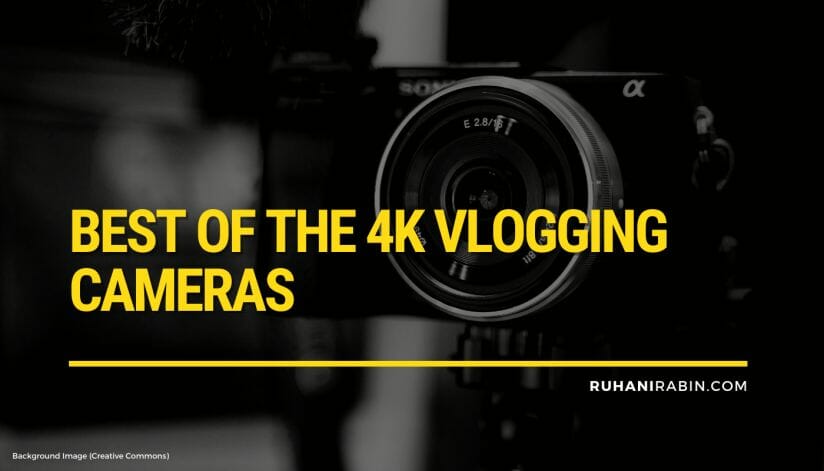 Decide about the best vlogging camera 4K is not an easy choice. The internet has become a hub for vlogging. Many people who vlog think they just need a camera, talent, and some skills to succeed. If you want to create a vlog, you would need a camera and not just any type of camera, but one that can help produce 4k videos. Before running to the store and buying yourself one, make sure to read our recommendations first and you can also check out NESOP for more in-depth digital camera reviews. Getting a good quality stand-alone camera if you want other people to watch your videos without missing any details could be a good idea in addition to using your laptop’s built-in camera.

Since 2018, there has been an increase in the demand for vlogging cameras. The market is filled with a wide range of vlogging cameras, but few of them provide 4K videos. In order to choose the right camera, you need to think about all of your needs and requirements. Another important thing to remember when purchasing a camera is to decide what kind of video shoot you want to do. 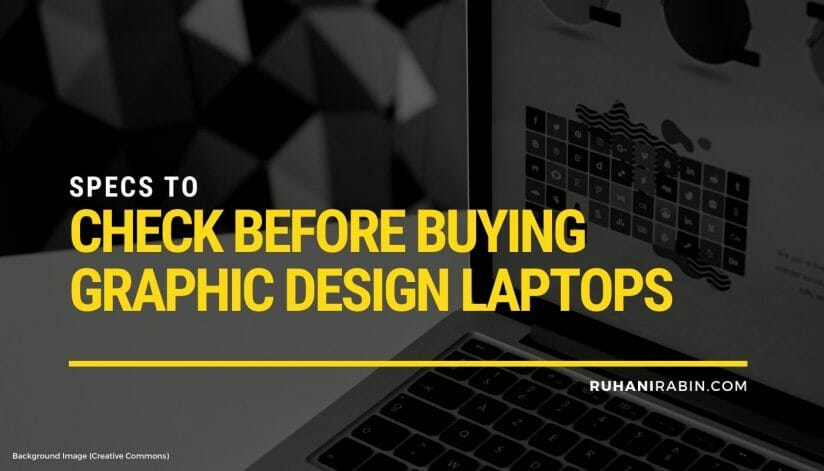 The laptop or computer unit that a graphic designer uses is a vital part of their lifeline. For others, it may simply be their lifeline. For a career that largely relies on gadgets and computer software systems, it is not new knowledge that they take time and patience before investing in a new unit.

Preference also comes into play. Other designers work better with pre-built computers. While others prefer to build their own by putting together the pieces that they want.

Of course, some people love the freedom that comes with using a laptop for their work. So, if you are planning on investing in the best laptops of 2021, here are some of the specs that you need to look out for. 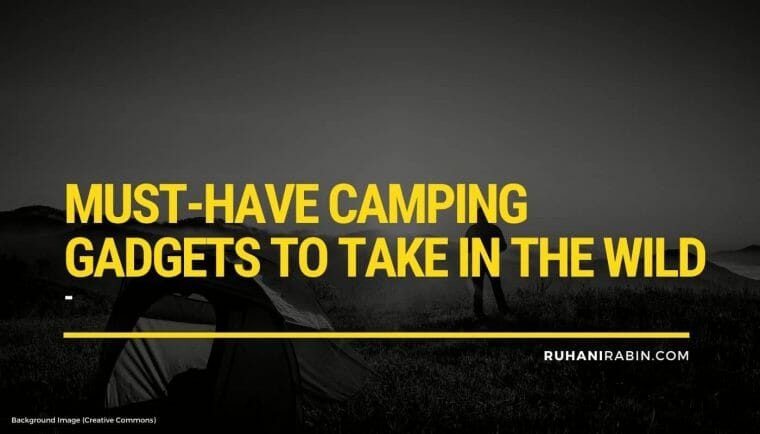 The whole point of a camping trip is to leave most of your creature comforts at home and be one with nature. It’s only when you experience what the wild has to offer that you can sharpen your thoughts and have a blast. Still, you need to be careful not to overdo it, i.e. you don’t have to rough it. Luckily, we’re living in a world full of useful gadgets that can make your camping holiday much more enjoyable and easier.

There are now products that you couldn’t have imagined a few years (let alone decades) ago, which can boost your experience in the great outdoors. On top of all that, a great majority of them are quite affordable, lightweight, and durable, which means you won’t have to break the bank to get them and they are quite easy to carry around. So, what are some of the most desirable camping gadgets you might want to get in 2021? 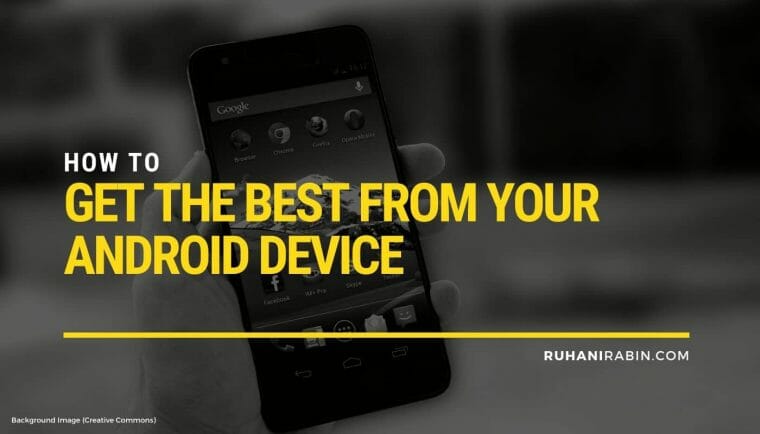 Have you noticed how people just flip their phones during the meetings and it stops ringing immediately? One can do it by clicking on Settings -> Gestures and enabling the ‘Rotate to Mute’ feature. There are a lot of other Android device hacks and tricks that can make you look high-tech and impress your peers.

Here are some of the best Android tricks to try this year: