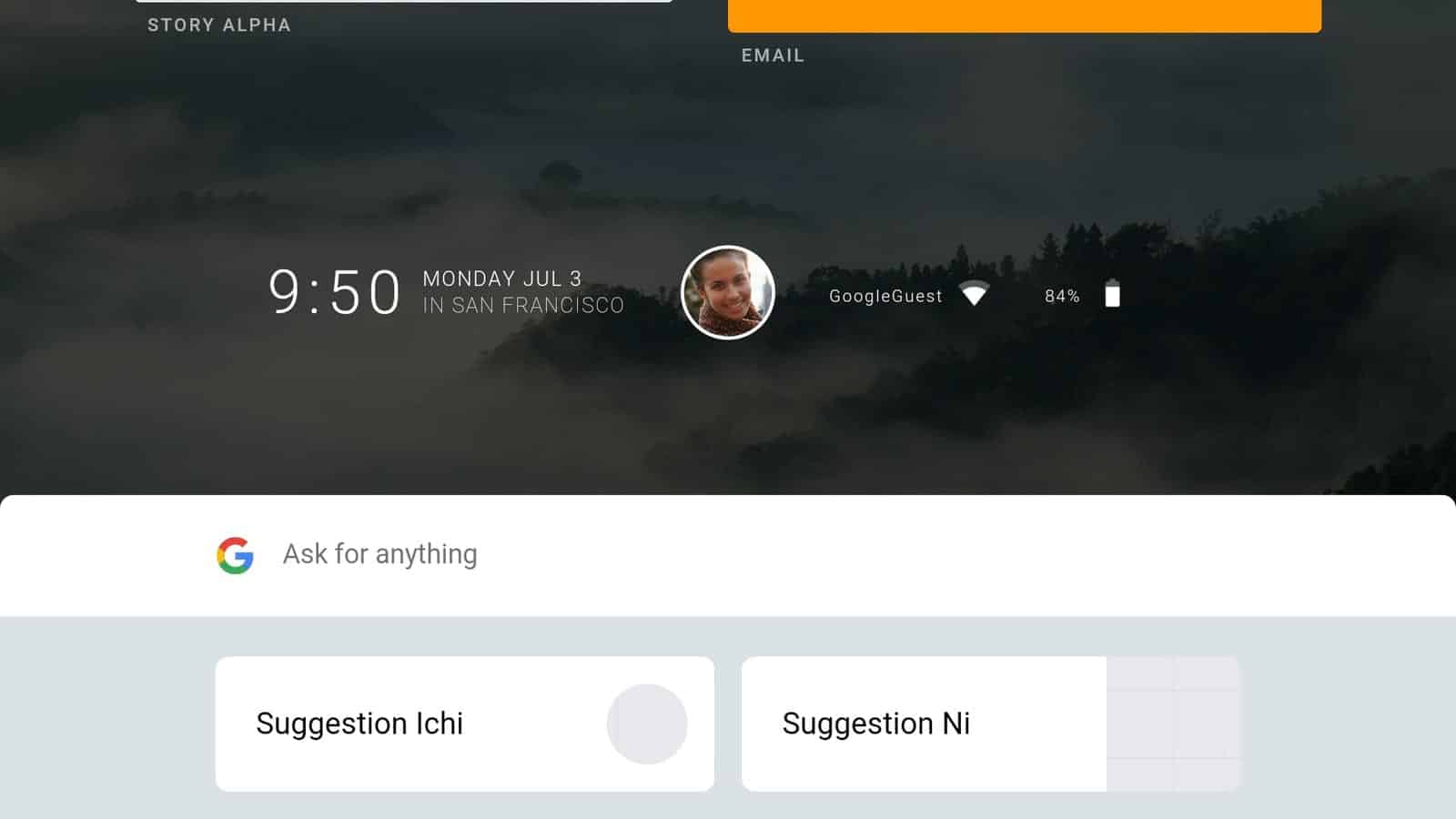 You might have never heard of Fuchsia before, and with reason: Google, who is working on this new operating system as we speak, is being quite secretive about it.

In fact, there are even some discrepancies in the way Fuchsia is presented: on one hand, the team working on it talks about it as a new product that will soon be available, an operating system who can run on several devices; on the other hand, Google’s management refers to it in more hypothetical terms, as if it was still an experiment.

What we know is that Fuchsia started as an open-source project in 2016, is a brand-new multi-device operating system by Google, currently in a phase of development.

A question might come spontaneously: is there really the need for a new OS? And, if so, how will this one be different (and better) than Android?

Good question. So, let’s have a look a bit more in depth about what we know of the product and how it differs from the existing ones.

As already mentioned, there is an aura of mystery around Fuchsia. This is probably for Google to protect themselves, in case the plan won’t go as desired, but it might also be a strategy to create suspense to maximize potential customers’ interest when the product does get launched.

As far as we now know, the main difference is in the core: Android’s kernel is a variation of Linux, whereas Fuchsia revolves around a completely new micro-kernel called Zircon, which should be more flexible and efficient.

The main idea behind this OS is to make it universal, modular and capability-based. In practice, this means to be able to run the same apps across as many devices as possible and with the minimum development modification.

Wait – does this mean that I’ll be able to order a Dominos pizza from my smartwatch or to play my favorite mFortune online slots game in my driverless car?

Well, maybe that’s taking it a bit too far… but why not!

The tactic is simple but ambitious: they would like to start small with an up-close and personal approach – they want to start from homes. Once you have, let’s say, an audio system which runs on Fuchsia that you can also connect through your smartphone, what are the chances that you will then purchase a smartwatch that runs on another OS? Once it’s in your home, it would be much easier to let all your other appliances and devices conform to it, rather than to struggle with different ones on different devices (if you have both Apple and Android, you will know that the struggle is real).

Sounds familiar? Well, this strategy is nothing we humans have invented, and it’s commonly seen in nature. A prime example would be the cuckoo: it lays eggs in another bird’s nest, mimicking their look; after hatching, the chick will soon take over the whole nest by pushing all the other chicks out of it, and consequently monopolizes the host parent’s feeding attention.

It certainly won’t be that easy to supplant Android’s ecosystem of apps and this new operating system will first have to be well tested and approved; it’s also important to remember that so far all of this is theoretical, and Google doesn’t even have an exact schedule for its completion and launch.

Whether this is part of a marketing strategy of keeping it a mystery, in order to make it more appealing, or simply a matter of preparation, we do not know. However, an early version of Fuchsia is actually already available on Google Pixelbook as we speak – so maybe it’s not that far-fetched for us to have high expectations.

…but what if Fuchsia were really to be the cuckoo in Android’s nest?

As already mentioned before, the possible implications are endless, and the stakes are high. As a multi-device operating system, it will offer an “all-in-one” type of setup, with all the pros and cons that come with it. True, it might be a bit tricky to adapt all our devices and appliances to Fuchsia, but once that step has been taken, it would be unlikely and even counterproductive to go back to any other previous OS we were using. That is if Fuchsia works smoothly and smartly as promised.

Let’s not forget that Apple and Microsoft have already tried to go down that route, releasing, respectively, macOS Sierra Continuity and Windows 10. Ultimately, it all comes down to three main factors: timing, execution, and optimization. Whoever will master all three of them will be able to conquer the public and the market.