Twitter is becoming more powerful and engaging ways to share information quickly, easily, and almost instantly over the internet. Twitter enthusiasts implemented a lot of innovative ways to develop a load of applications including sharing images, video, documents and even files. What about streaming music? Yes there are quite a few applications that allows you to share and even upload music to share on twitter. Here are the best web applications tested to effectively share music on twitter. 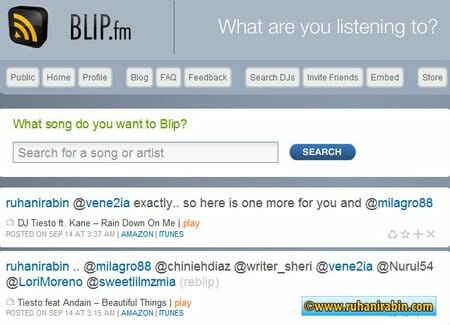 Blip.fm is the grandaddy of all music-tweeting programs. Probably the most used music sharing web application for twitter. It is twitter for the music, where users share songs with each other in a Twitter-style self updating stream. Allows re-blipping of songs, which is like re-twitting a tweet. It builds up a listener base (AKA “Followers”) just like twitter followers. Integrates seamlessly with popular web services like twitter, friendfeed and last.fm. It can automatically publish a tweet with the short song link for others to listen to your twitter stream. Recently it is also indexing music stream from youtube and Imeem. So far it is the best twitter music discovery and sharing application with the concept of twitter itself. Here is my Blip.fm profile. If you would like a quick tutorial on how to use Blip.fm, @sharonhayes has a great article on sharing music using Blip.fm. Also if you would like to know how to download music from Blip.fm, I’ve already posted an article about it. 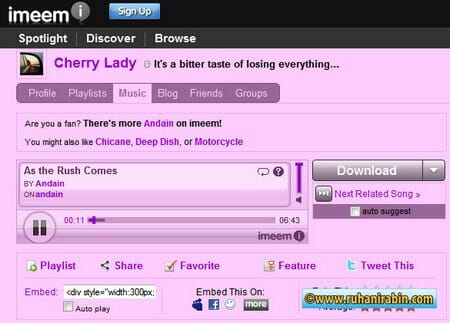 Imeem has been around quite a while and it is already well known for social music discovery and streaming web application. They emerged their site to be tweet enabled so that users can tweet any streaming song over twitter easily including short links. Some songs at Imeem are copyrighted so they only allow preview of the song. Imeem’s custom Twitter integration makes it easy for people to tweet what they are listening to on imeem, making this a good search term to include (imeem also powers blip.fm and twt.fm, but you still want to include those terms because people might be tweeting imeem’s music from there) 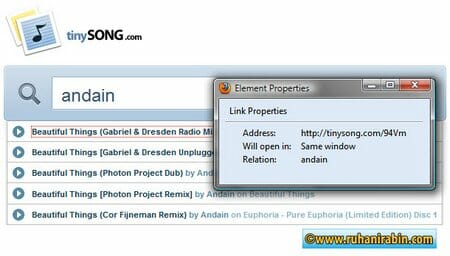 Tinysong is the simplest music sharing tool powered by grooveshark which is similar to Imeem but much more neat and robust application framework. Grooveshark’s collection of song and streaming is optimized and efficient. Tinysong takes advantage of the engine and creates shortened URL for the song to easily copy paste and tweet in twitter. 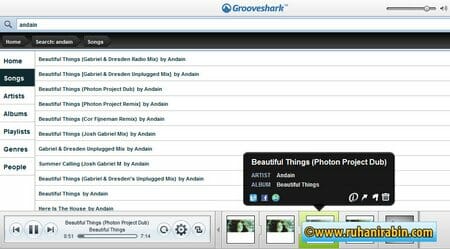 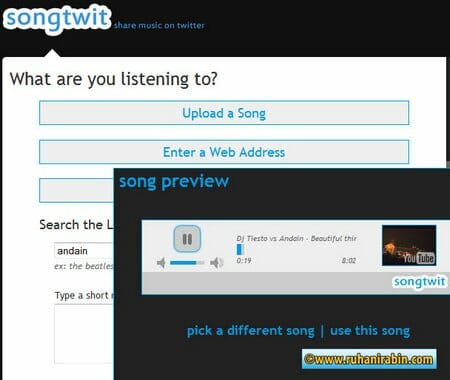 Songtwit is yet another discovery engine with the advantage of adding your own song and tweet about it. It also indexes Youtube song titles for wider range of search. Pretty simple and easy to use, creates short URL for the song too. 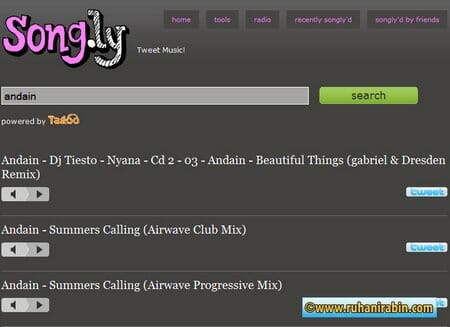 Song.ly is another good music discovery and sharing application for twitter. The discovery engine is powered by Russian media search engine Tagoo. Additionally it creates song.ly short URL for the songs you tweet. Doesn’t require you to log on to twitter and comes with a quick streaming of the song. 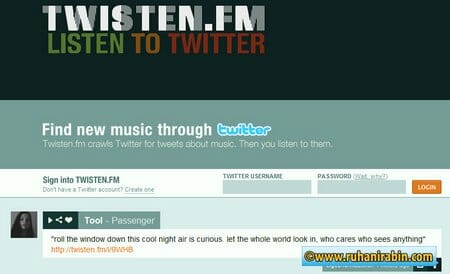 Twisten.fm is a powerful tool which searches the Grooveshark library for songs, but it takes 2 powerful additional steps by allowing you to share what you’re listening to directly from the site, and also searches your twitter timeline to create a stream of what your followers are listening to.

Twicli is a free service that allows users to upload photos, audio and videos through the Twicli platform and display them to their friends on Twitter. Twicli is not directly a music discovery application but it is included here for the feature of uploading audio and able to tweet it with short URL.

Twicli has been designed with user experience in mind. We want the site to look and feel like Twitter offering a seemingly seamless transition from one site to another.

Users can upload photos and videos and comment on each, these comments are then broadcast on twitter via the means of @replies. The Twicli frontpage features the most recent content uploaded by Twitter users.

Twicli is powered by Picli‘s social photography technology alongside integration with the brilliant Twitter API. 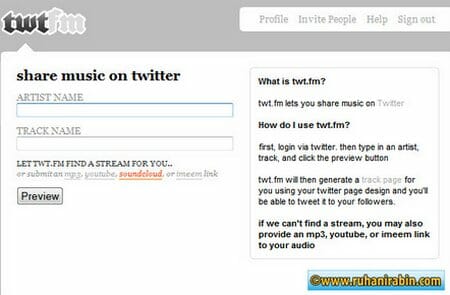 Twt.fm primary function as a slick tool for tweeting tunes to followers makes it useful for finding and sharing music on Twitter. In case the song you are looking for is not indexed then you can also provide an mp3, youtube, or imeem link to your audio.

Well that is all for now, hope these will enhance your experience on sharing music at twitter. Don’t forget you can find me on twitter @ruhanirabin if you want to let me know about your opinion. Feel free to share your comments and thoughts. Alternatively you can simply stay updated via my RSS Feed. 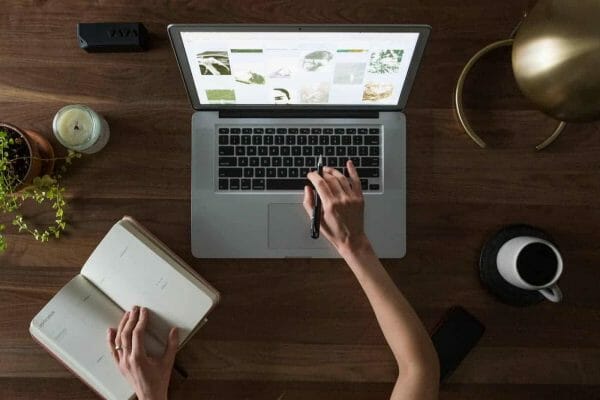 But the truth is, if you know what you’re doing (as is the case with most things in life), you can generate a lot of income event blogging.

Pinterest is also very beneficial for businesspersons. They can share photos of their products for maximum exposure. 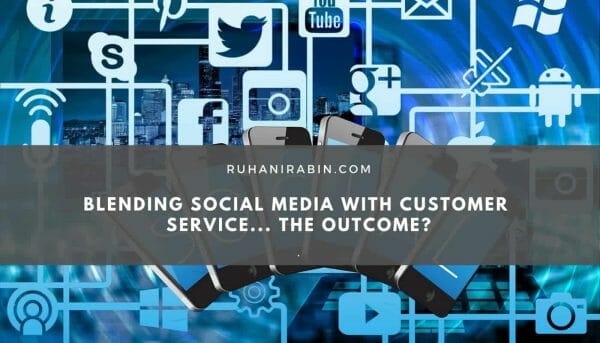 With the right preparation and various digital listening tools and channels available to us today, we are more than capable of delivering a seamless experience to our customers, offering them such power and influence never before experienced by them. 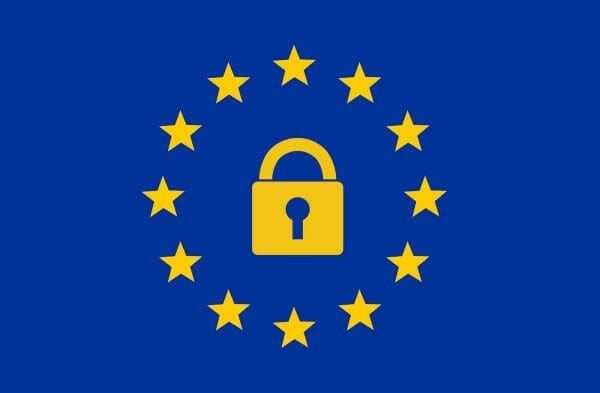 Global Data Protection Regulation or GDPR is a new law enacted by the European Union in May 2018. This legislation is designed to ensure the complete data safety of EU citizens when it comes to collection and use of their personal information. 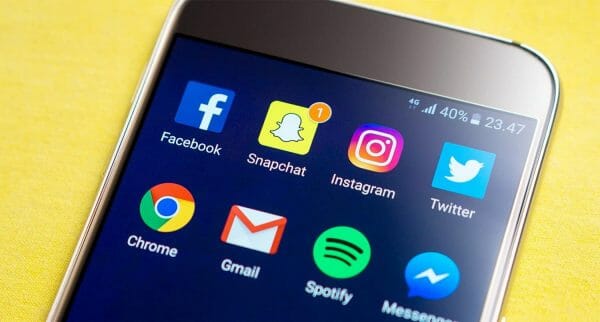 Robots.txt Checker Robots.txt files (often erroneously called robot.txt, in singular) are created by webmasters to mark (disallow) files and directories of a web site that search engine spiders (and other types of robots) should not access. This robots.txt checker is…