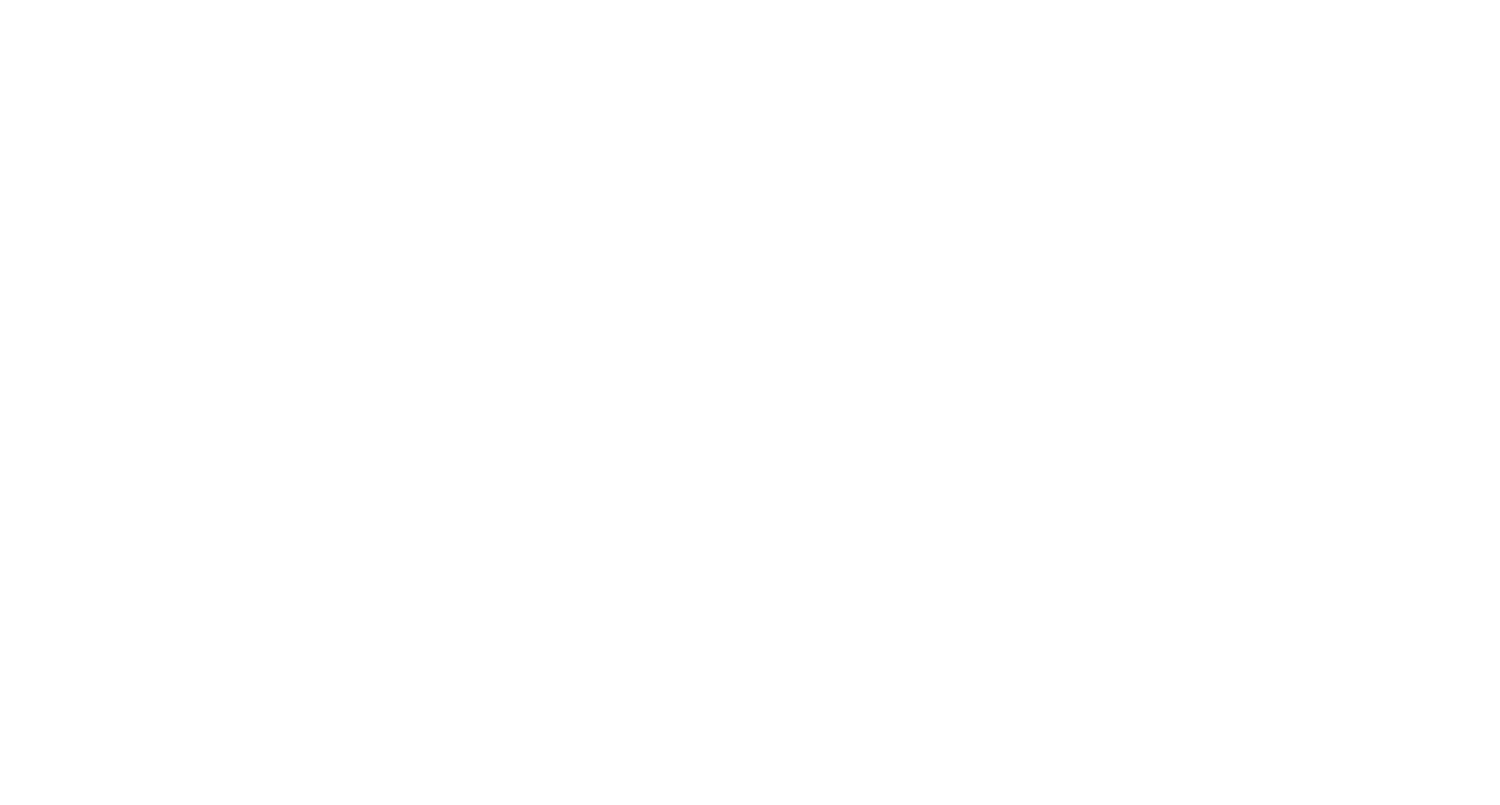 It’s been below the surface for a while, but now the dam has broken. Social media must change to survive. There are a number of options on the table.

Suddenly the backlash against social media has gone global. Those people and companies are taking their profiles offline have suddenly become a great deal more careful than they previously were. It’s quite a change around from just a few years ago. Then everybody posted every little detail on their social media profiles, from where they were to what they were eating and everything in between.

People have become a lot sensitive. Lately, they’ve come to understand that putting things out there has consequences and that the social media giants are not benevolent big brothers but a great deal more like the 1984 kind.

People have been sounding the warning bells about social media for a while now. They’ve been pointing out that by posting their likes, actions, and behaviors online they were giving social media companies and anybody they sold their data to unprecedented access to their lives, wants and desires. There have been plenty of horror stories.

And really, that’s just the tip of the iceberg. The real question is, why did it even take so long before there was this backlash and the people out there started to realize that social media wasn’t some ninth cloud nirvana but really a group of companies collecting our data and then selling it to not just the highest bidder, but to everybody else who wanted to buy it as well.

The writing was on the wall

For a while now, the signs have been there, suggesting that social media wasn’t the poster child for technological success it had only been a few years ago. Twitter’s growth stagnated quite a while ago, while Facebook has also seen the rate of uptake dip.

In effect, you can even see the rise of Snapchat as a rebellion against traditional social media (yes, that’s a thing now). The ephemeral nature of the medium made them feel safer and more secure (never mind that that’s no longer actually true).

Even how people used to social media platforms has been changing, with people sharing less private information than they used to and relying more and more on the messaging features of social media to share what they’re thinking, rather than posting it on their walls.

You could say, in other words, that the overnight revolt against social media has been years in the making. Even while people were declaring that Facebook was on a path to be one of the first trillion-dollar companies, the signs were there that this might not actually be as easy as it was being made out to be.

So why has it suddenly accelerated?

A few things have suddenly thrust social media – and particularly Facebook – into the light in a way that has revealed the zits all over their Facebook. For the left, there was the meddling in the election that took place in the US and the ease with which Russian (and probably other country’s) spooks have been able to manipulate people using the platform. For the right, Facebook lost its darling status when it becomes clear that the algorithms were selecting what posts people were seeing – and that nobody really understood what those algorithms were doing.

Compounding all this was the way that many of the social media giants didn’t seem to feel the need to disclose what they were up to. While they expected users to share content freely on their network, they did not return the favor. This made it feel to many people that the platform didn’t care very much for them. And if there is going to be one way to make sure people don’t freely share what they’re up to and what they’re doing with you, it has to be to show them that you treat them with disdain.

And then, of course, there was the drop that let the bucket run over and that was the whole deal with Cambridge Analytics – a company that was able to gather information about Facebook users by using a loophole in the system and then uses that information to manipulate people.

The thing about things like popularity is that things can change very quickly. One moment, your blithely unaware that there is the problem, the next public opinion has turned against you in a big way. That’s happened for a lot of companies.

The problem for social media giants is that when the public turns against them, that’s even more harmful than for companies that sell more conventional services, be they insurance or the best translation website.  After all, the whole point of social media giants is that they make use of network effects. The bigger the network, the bigger the network will generally grow, as the whole point is that you’ll be able to connect with other people.

Of course, that effect can be turned around as well. If a network starts to shrink, then there is less reason for other people to stick around. In fact, it can become uncool for people to continue to be associated with something that’s already shrinking and as that’s important for a lot of people, this can wildly accelerate the speed at which such a network will shrink.

So, does that spell the end?

Probably not. Social media as a whole is here to stay, as it’s just too useful for most people for it not to. It could spell the end for the overarching dominance of Facebook, of course. But that too might be a little bit too soon to call. After all, they’re pulling out all the stops for damage control. And for many people, it is still one of the primary ways that they connect with friends and family. If they close their profiles they will lose access to a lot of people.

Instead, the more likely result will be that we’re about to see some rapid evolution on the social media front. They now understand that it’s no longer business as usual and that they will need to do more to protect the interests of their users.

There have already been quite a few ideas for how social media can become fairer in how it deals with its clients. It can share some of the wealth, for example, or give people more control. Which of these options it will take is anybody’s guess. The only certainty is that things, they are a changing.

Author Bio: Dina Indelicato is a blogger enthusiast and freelance writer. She is always open to research about new topics and gain new experiences to share with her readers. You can find her on Twitter @DinaIndelicato and LinkedIn.