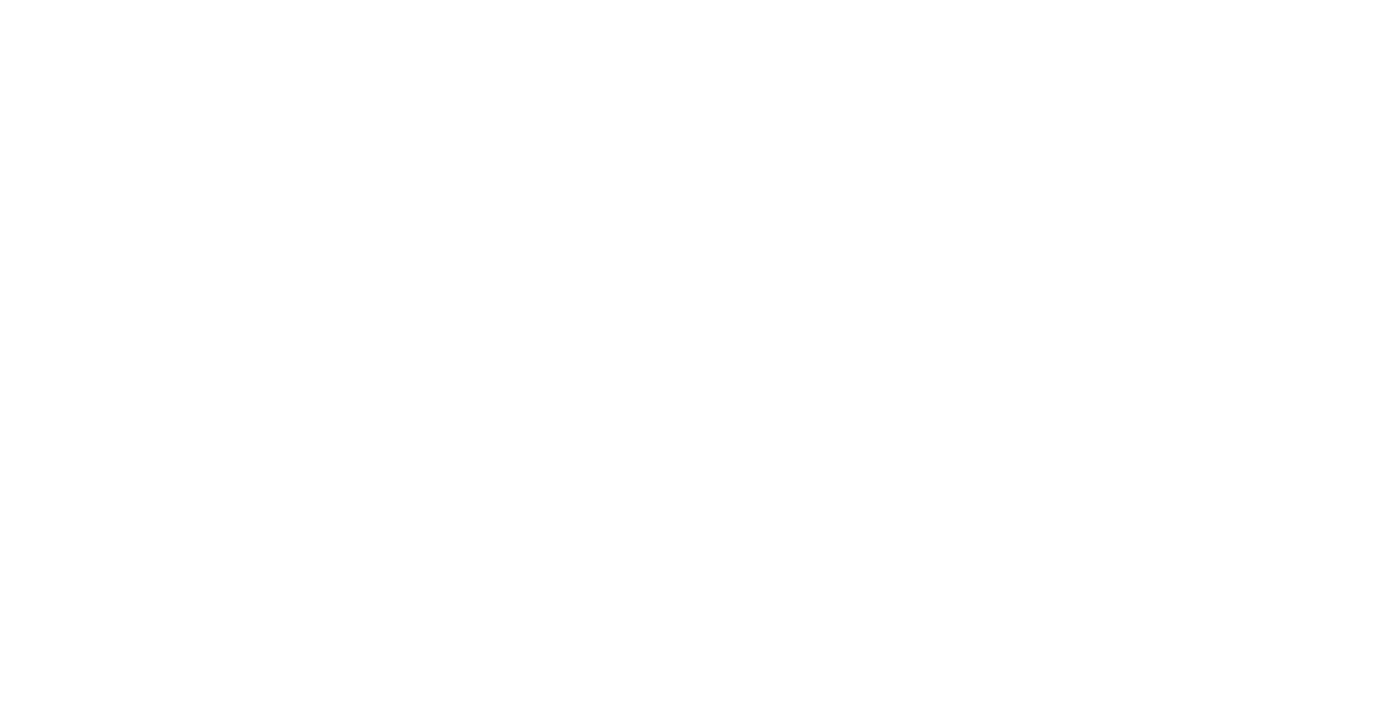 I’m sure I don’t have to tell you that technology is changing the world. We’ve had so much new stuff coming out these last few decades the world today would be unrecognizable for somebody who came to us from thirty years ago.

More importantly, it doesn’t seem like the speed of technological change is letting up. Instead, we’re getting more and more inventions that are changing the private and public landscape.

The only way that we can stay ahead of those is by knowing what is coming and anticipating correctly what they will mean. To that end, let’s look at some of the new technological trends which will change your business in the years ahead.

The more we use the internet, the more opportunities there are to collect data, with the data we’re putting out doubling every two years. This both offers dangers and huge potential rewards. On the dangerous side, there are the privacy concerns that we constantly keep hearing about, as well as the risk that is inherent in anybody that doesn’t stay up to date and ends up falling behind.

On the reward side, if you do manage to collect the data that’s out there about your customers and your competitors, then you’re in a position to aim your products, your marketing, and your efforts far more precisely than ever before. No more spray and pray. No more need to bomb the airways. Instead, if you know what you’re doing, you can surgically place the ads in front of people who care and who are actually interested.

The Internet of Things

It’s not just us that’s getting connected either. Everything else is as well. The objects around us are connecting with each other, with our devices, and with servers in faraway places.

This offers several opportunities. It offers us yet more data to gather, consider and analyze, and it offers us new opportunities to create products that know more about us than ever before. For example, smart garbage cans that let the rubbish removal company know when they’re full, allowing them to plan their route as well get a more nuanced understanding of what companies and area are producing the most garbage (thereby allowing us to have a better understanding of how to implement green policies).

This means that innovative companies can do things more effectively, while said companies that aren’t willing to change are going to end up stumbling around in a darkness that has long been lifted for everybody else.

Sure, bitcoin has received all the news in the last year. The truth is, however, that it is only one application of blockchain technology. Because a blockchain doesn’t just have to be about money. There are numerous other applications as well.

For example, blockchain allows us to create a central registry about who owns what which cannot be hacked and isn’t owned solely by the government. It offers a way to keep legal papers secure, without having to lock them in file cabinets and it offers ways to keep the government accountable in places where it might not be.

For small companies, it offers opportunities to keep their information available and safe at the same time, without them needing to invest in hugely expensive computer systems. No wonder the technology is exploding.

Artificial intelligence (and not just algorithms)

When most of these articles talk about AI they’re really talking about algorithms. The thing is, that’s only the tip of the iceberg. AI can do so much more than just dumbly work out connections between things.

AI has made inroads into numerous fields that we previously thought were solely the domain of humans. They can play games, recognize faces and even possibly figure out what people’s sexuality is just by how they look. And sure, in many ways that incredibly scary particularly when the people holding that information want to use it to discriminate. At the same time, just because it’s scary doesn’t mean they’re going to stop doing it. So expect AI to take over everything from driving cars to app localization services.

And so you better be ready for the implications of what this will bring and how it will change how we do business.

Did you know that in Amsterdam they’re 3D printing a bridge? And that’s just a small part of what’s rising above the waterline (sorry). The great thing about 3D printing is that while before we could only mass-produce one kind of object, in the future we can tailor-make those objects for the personal needs of the individual.

And then it becomes possible to express our individuality in ways that we can’t even understand or believe now. No more model numbers. No more everybody needs this pair of shoes. Instead, shoes are printed and customized based on the needs and wants of each person.

Another thing that’s changing dramatically is how we’re interacting with technology. This is largely down to our even better understanding of human behavior through such fields as neuroscience and psychology, as well as the advances in technology such as virtual reality goggles and augmented reality.

The end result will mean that we’re going to get further removed from the nuts and bolts of programming so that what we’re doing starts to feel more intuitive and more human. Of course, that also means that we’re going to see more and more people involved in programming and creating those languages and forms of interaction, as the back office of information systems keeps growing both in-depth and in width.

The world is changing

The truth is, we’ve got the technological tiger by the tail and we can’t let go, because if we do then we’re going to end up falling behind those places that have refused to do so.

What that means for our future, none of us really know. We might end up in a utopia or it might end up becoming a dystopia. The only thing that we can know for sure is that we’re going to get there and that as individuals and companies we need to make the best of what’s ahead.

Margaret Reid is a freelance writer who is seeking to discover new ways for personal and professional growth. Currently, she’s working in the company The Word Point and trying to improve herself in the blogging career. Margaret is an experienced and self-driven specialist who cannot imagine her life without writing.