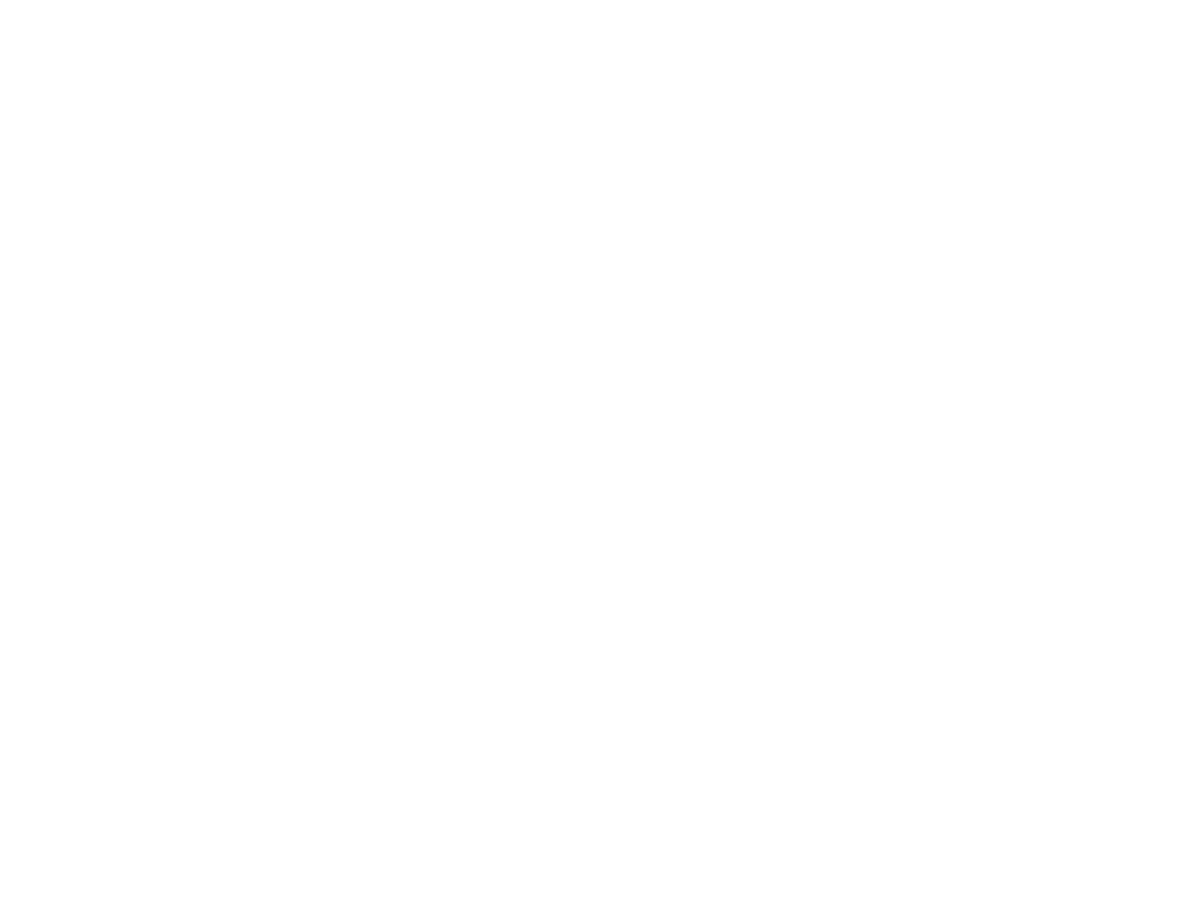 Leading gaming software developing companies are going to use the technology of virtual reality in their recent products.

The high-tech software will create a unique atmosphere that can capture the spirit no worse than a real land-based gaming house.

So how will a casino with a virtual reality look like? How will the new technology change the whole market? We will try to answer all these questions.

Virtual Reality: What’s Special About It

Using the latest technology has made the game’s incredibly realistic, with 3D graphics, top-notch animation, and impressive sound effects. And we are talking not only about 3D here but also about gambles with live dealers.

Live broadcast from the real studio, professional gaming equipment, and a beautiful croupier – such small details create an exciting atmosphere. However, all the above things are not an innovation and trend anymore; casinos are introducing virtual reality technology.

It is a simulation of reality or multimedia with the effect of presence. The user feels a physical presence and can interact with everything he sees.

Virtual reality technology is expected to turn the world of online gambling upside down. Soon fans of such entertainment can play online pokies and table games in real conditions while being at home. 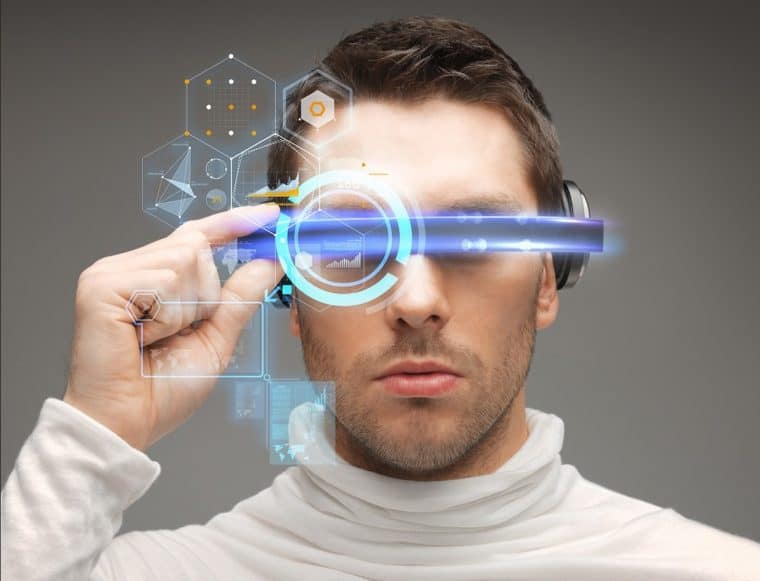 Microgaming is the pioneer in the industry. A high-tech company has always tried to make players happy with innovations.

This time, the firm also decided to keep up with the allocation of huge resources for the development of games with virtual reality features.

At the moment the company presents a prototype VR-roulette, which transfers the gambler into the real casino space. The robot accepts bets and turns the wheel, acting as a dealer.

The game is made in such a way that the player makes bets with his own hands. He sees them in virtual reality, and it looks really cool. 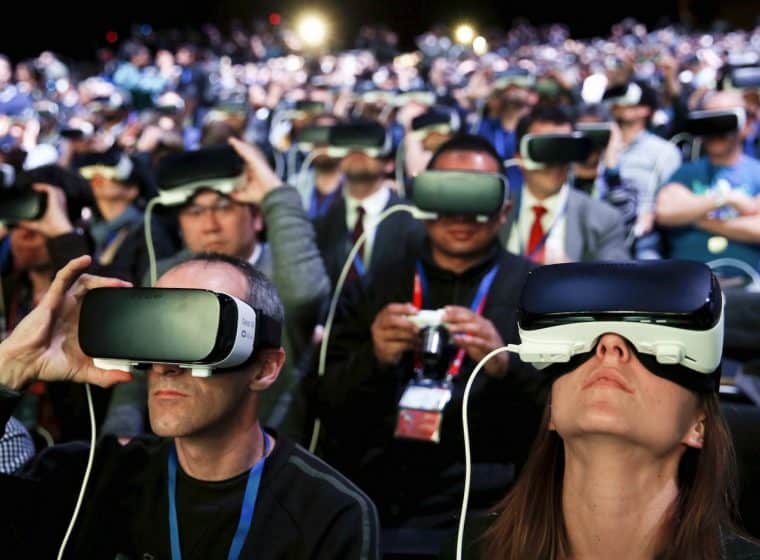 The giant of the industry NetEnt is not going to lag behind its competitors. The company focuses not only on the visual component but also on sound effects of its recent products.

While other software vendors do not make serious accents on the sound, the Swiss decided to go the other way. As part of the exhibition ICE-2016, the company presented its newly-released game called Jack’s 3D World. For its creation, motives from the popular video slot Jack and the Beanstalk were used.

Gamers can visit the official channel of NetEnt on Youtube to see a video and feel the atmosphere of the new game and imagine the future of online gambling with it.