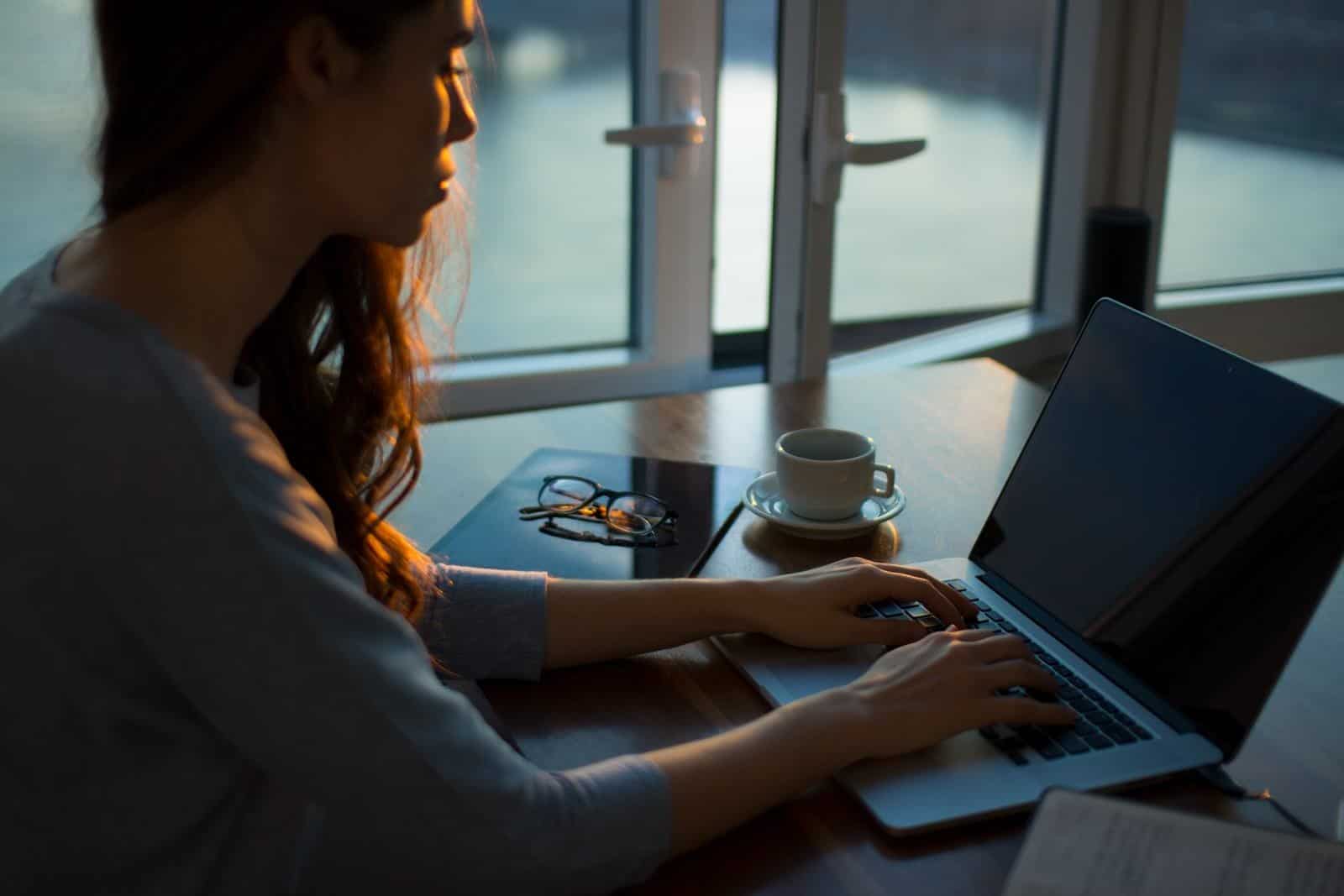 There are many gadgets for blogging but on top of the list should be a laptop. It is one of the essential gadgets. Among its essential qualities is the fact that it is portable, unlike a desktop. You need the freedom to work from anywhere and anytime which is often crucial for bloggers.

To avoid being taken advantage of by the sales rep at an electronics store, you will need to know a bit of what you may want and need out of a new laptop. For example, for blogging, you don’t need the latest, most powerful gaming system there is on the market.

If you’re not into tech, it’s easy to get overwhelmed by all the different specs and number when you’re looking at the different models of laptops. To help you make an informed decision and choose a laptop that is right for your blogging needs, we’ve created this guide.

Even before looking at the details of different models of laptops, decide which operating system you would like to use. The most commonly used operating systems are Chrome OS, Mac OS, and Windows.

They are all available on a wide range of portable laptops with varying specifications with each having its advantages and disadvantages.

If you are going for a simple and straightforward operating system, then settle for Chrome OS. Created by Google, it’s found on low-cost Chromebooks like the Samsung Chromebook 3. It is secure and simple, but it’s quite limited when compared to Mac OS or Windows. It has similarities to the Chrome web browser except for the fact that it gets transformed into an operating system. Possibly the biggest advantage of Chrome OS is the price – or the lack of it, as the price Chromebook isn’t increased by the OS.

Among its disadvantages is a number of the web apps that don’t work well when offline. Also, you won’t be able to perform any complicated tasks such as complex video editing or playing most video games on Chrome OS/ The upside, however, is Chromebooks such as Google PixelBook are now able to run apps. Also, there’s an unprecedented level of security as there is no malware made for Chrome OS. If you choose a Chromebook, look for one that at least has 4GB of RAM and 16GB of storage.

Without a doubt, Microsoft Windows is the most popular OS in the world. It offers a wide range of features such as fingerprint readers, dual graphics chips, and touchscreens. The latest version is Windows 10 which has improvements over Windows 7 and 8. The downside is the complex nature of Windows compared to other OS – even though they’ve tried to streamline it, there are still numerous drivers and updates to take care off. the upside that it’s the most versatile of the three.

Apple’s Mac OS is a robust operating system. It offers similar functionality to Windows 10. It has almost the same functionality and versatility as Windows 10 with only a few apps not supporting Mac. It’s easier in use than Windows and more secure, but not as secure as Chrome OS. The biggest downside of Mac OS is the fact that it’s only available through legitimate means on Apple systems, which tend to be more expensive than their analogs.

The main specs that you need to look at when buying a new laptop are the processor, RAM, and hard drive.

Start by checking the processor which at times may get listed as CPU (Central Processing Unit). It’s the brains of the system. You will find a number like 2.4 GHz which is the speed that the processor runs. The higher it is, the faster it runs. Intel and AMD offer the best CPUs. While you do not need a very powerful CPU for blogging unless you’re gonna be doing video editings and processing, it’s better to go for several CPU cores than for a bigger number in terms of GHz – it would allow for better multi-tasking.

If you’re gonna work with demanding tasks such as aforementioned video editing, you’ll need to invest in a laptop with a good CPU as well as a dedicated graphics card (GPU). Otherwise, you can use an integrated GPU that comes with the processor, especially if you have an AMD Ryzen CPU.

RAM stands for Random Access Memory and acts as a companion to the CPU. It allocates memory to the programs. The higher the RAM, the easier your programs will run. For blogging, a RAM of 8GB should be fine.

The hard drive is the heart of the computer. Your photos, videos, and programs are here. The size of the hard drive depends on your needs and blogging does not require huge space and you can always extend the storage capacity.

You can go for a solid state drive which is way faster than the conventional HDD drives. While SSDs are more expensive the difference in speed is massive, making it way more comfortable to work with. If you’re going to be spending a lot of time working with your laptop, an SSD is a reasonable investment.

Decide on the Model Type

One of the current trends is 2-in-1 hybrid laptops, which can work as both a laptop and a tablet. There are two types of hybrids – ones with detachable top-sides, and clamshells, with screens turning 360 degrees and folding. Detachables are generally more portable, while clamshells have better battery life.

But of course, there are the classic laptop types. While less functional they’re also generally less expensive. Whichever you pursue depends on your personal preference and your budget.

While it might be reasonable sometimes to save money by purchasing a used laptop, there are a lot of downfalls. You need to have a trustworthy seller and be sure that the laptop didn’t work in extreme conditions. Systems like that can suffer greatly from overheating, so a mistreated laptop might easily break in the worst possible moment.

However, while buying a new one you generally don’t want to chase after trends and buy the newest and the shiniest model. As mentioned before, you don’t need extremely powerful hardware for blogging and it’s better to opt for a reliable and affordable system with a good battery life. Also, the trendy tech often has its price inflated by the sole fact of it being trendy.

It can be a daunting process when buying a new laptop, but you can decide to make it exciting. As you can see, there are many factors involved when choosing a new laptop. Do not be in a hurry, take your time. The right laptop will go a long way in making your blogging easier and enjoyable.

Hopefully, with the above pointers, you will make a sound choice! Have we left out other critical factors to consider on how to buy a laptop? Kindly let us know in the comments section below.