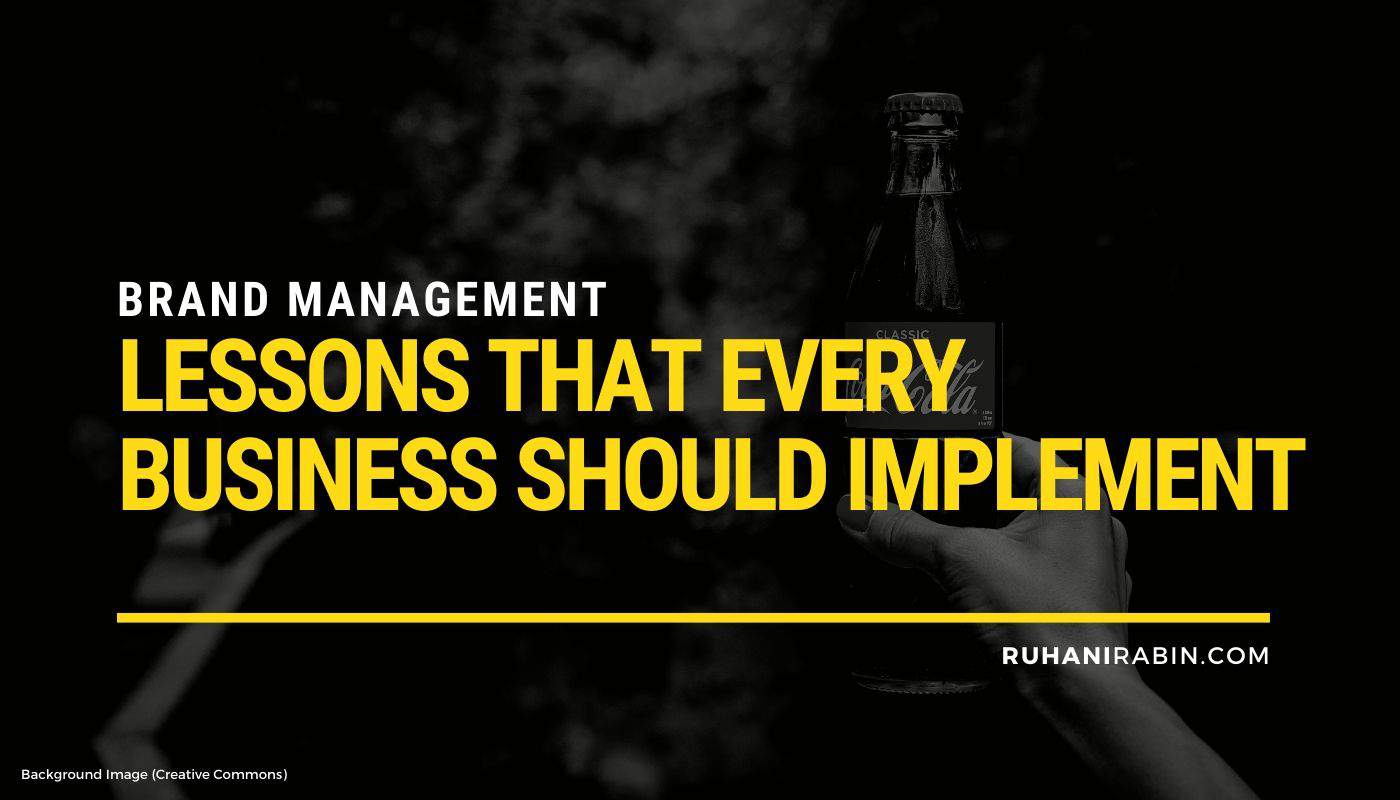 To build a brand, you need more than just money and the first step towards creating a brand is to opt for trademark registration in India that stands as a backbone for branding. Many companies face infringement when they do not register the mark and demonstrate a tad recklessness can cost millions as well as a reputation once the brand is out in the open market.

The best way to learn brand management is to see others in the industry who have stood up to protect their brands. There are several examples of trademark infringement out there and your business holds a great chance to benefit from those.

Here are 5 Branding Cases that occurred in the past and learning from these cases can help you implement lessons better for your business.

The brand name Zara is a different case where both the brands held different domains of VIP food and fashion. Traditionally, Zara stands as a popular fashion brand with large international operations and there was a restaurant operating under the same name in Delhi. It was possible for the customer to confuse one another and thinking that maybe the restaurant was started by a fashion brand as a part of taking fashion to a community level. But the defendant, Zara restaurants claimed that they hold a different name and have nothing to do with the fashion brand which is rather international. Unfortunately, the Delhi High Court the objection as Zara has been in India since 2010 when it opened the first store in a joint venture and also applied for a few trademarks in India. Therefore, the Zara restaurant was forced to change its name which is not very popular as Tapas Bar.

The Academy Awards stood up against the Internet Domain retailer GoDaddy which was once one of the key cyber-squatting cases that the world had an eye on, lasting around five years. The initiator was the Academy who filed a suit against GoDaddy who allowed clients to purchase identical domains that have “Oscars” in it which can confuse the users for the academy. It includes something 2011Oscars.com, oscarsfilms.com, etc. It claimed that this encourages people to move the money that they wanted to “park” their domains around something so famous like Oscars and blamed GoDaddy to make money out of such misleading business.

Initially, the Academy informed the courts that 57 domains, considered to be ‘potentially confusing,’ were sold by GoDaddy. In the end, however, the judge determined that GoDaddy had no “bad faith plan” to take advantage of domain sales.

Although this litigation was, of course, expensive, it benefited the cybersquatting room and cleaned GoDaddy. You can also escape such lawsuits as, in the case of GoDaddy, you can’t allow a third party to “control” you’re the trademark you have registered.

In this case, by master agreement, Bisleri was the defender who transferred and granted trademark rights for a drink named Maaza. It also gave them to market, sell, bottle, and sell mango drink within India clubbed with IPR. So now, Coca Cola owns the rights of Maaza. Now the defendants applied for registration of the trademark in Turkey for the word Maaza and started to export the same fruit beverage under the name. As it was awarded to them by a defendant, Bisleri, plaintiff, Coca Cola has claimed permanent order and infringement damage for passing off and trademark as they were selling the drink under the same name in India.

Finally, the interim order for Bisleri to use the MAAZA mark in India was kept even for export demonstrating a direct case of infringement of trademarks.

#4. Proof of Use plays a Vital Role

Remember, that only claiming prior use does not guarantee seamless protection since proof of continuous use must also be submitted.

To understand this, we would refer to “Chocolate Éclairs” in the case of Cadbury versus ITC. The IPAB ordered Cadbury India to stop claiming exclusive rights over the word “Éclairs.” Cadbury held the rights to three trademarks called “Chocolate Éclairs,” “Chocolate Éclairs Colored peach” and “Chocolate Éclairs Pop.” – All were somehow in the use since 1972. They were unable to provide supporting evidence only for the assertion and registration did not allow them to prove their use. It finally lost the right over the title and cannot even use it anywhere in the world.

“Éclairs” was the mark for which the Cadbury cannot hold anyone for infringement on such labels.

Regardless of how big or popular the brand is, if it does not justify its claims, the brand may face significant downfalls. Therefore, evidence supporting your argument for prior use in any case of a trademark is important. One may provide invoices, newspaper or hoarding advertisements, online trade presence, and similar other proof, subject to the facts involved, which are sufficient for user proofs.

Its not only businesses functioning in the same domain can claim infringement of trademark as we saw in Zara. This is another example of Restaurant vs Fashion Brand – Vuitton v Louis Vuiton Dak. The Louis Vuiton Dak is a fried chicken restaurant in South Korea who lost the battle against Louis Vuitton – the clothing/fashion brand. The court resolved the case for the designer, arguing that the name of a restaurant is too close to Louis Vuiton Dak’s brand name. The designer’s iconic imagery was also something that the restaurant logo and packaging took.

The restaurant was eventually renamed LOUISVUI TONDAK, for which a further $14.5 million fine for negligence was once again imposed. So if you are dealing with a product or services, make sure you stay safe from the popular brand images and name and never try to mimic those which can otherwise prove costly.

One can come to a denouement that that brand is a very important subject for any organization today, as the competitiveness and market presence are on the rise. Therefore, you must also look for its security when you select your brand name for a particular presence on the market.

And since you choose to register it with a trademark, many factors have to be taken into consideration and it is thus inevitable that you consult an expert. Your task does not end with simply registering it or inscribing it on your business address as you will also need to be vigilant and see that others are not misusing your registered marks.