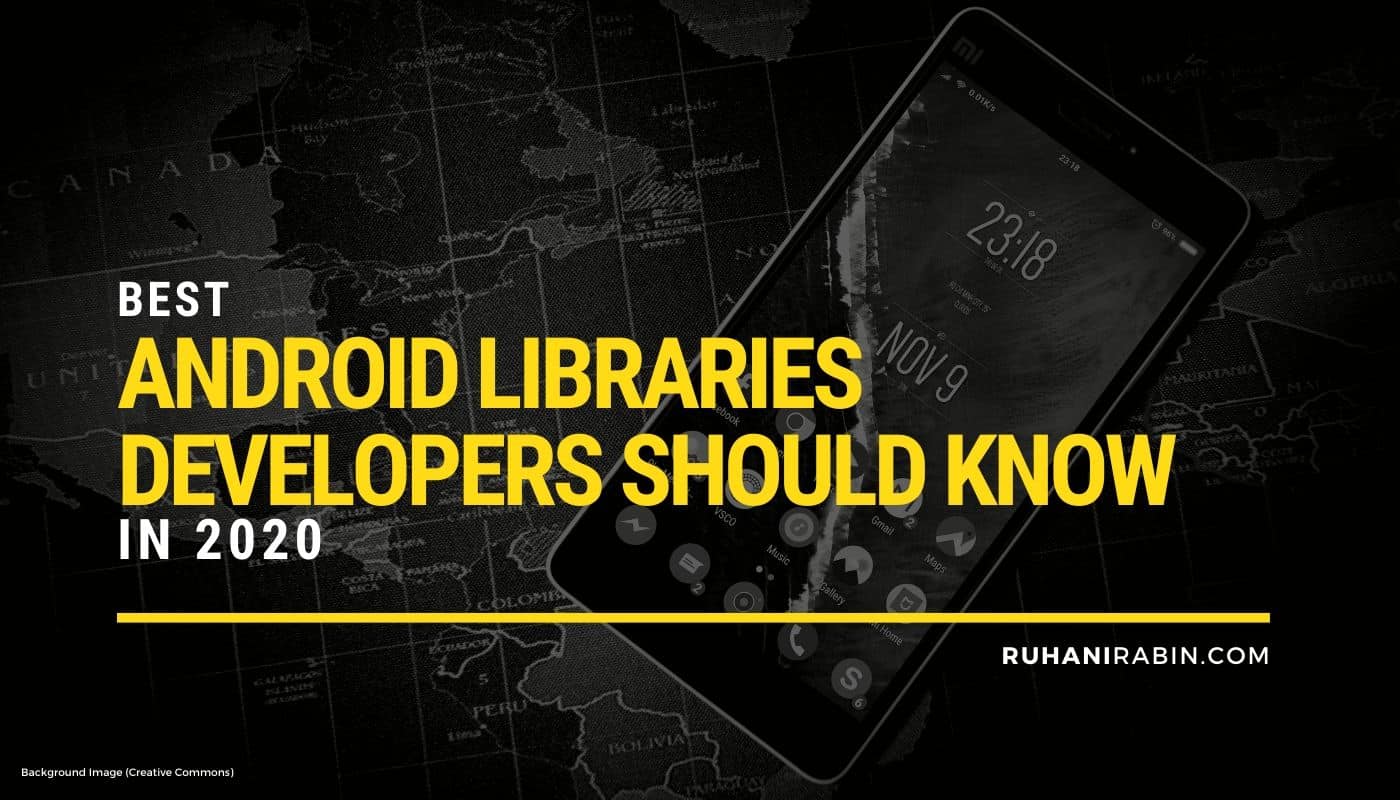 Some popular libraries prove to be a helping hand to all Android app development companies. You can easily get an edge if you also incorporate their use in your work. All the details about them are shared here:

#1.Dagger 2 – the first one in Android libraries for developers

Dagger 2 makes use of Java annotation processors and compile-time to analyze dependencies. If you want to simplify the access to the shared instances, then Dagger 2 is a great option. With Dagger, android platform developers can easily declare the fields with @Inject annotation.

Networking –a part of the app development process

Retrofit is used for Android and Java as a type-safe REST client. It makes use of annotations to map an API into the client interface. Retrofit has broken the chain of network request that has to be sent earlier. With annotations in retrofit, one can manipulate endpoints and headers, add the desired request, select the request methods and query parameters.

One should hire android developers for image loading as they can help in better implementation of stuff.

Picasso is trusted widely by developers all over the world. Picasso would help the developer to insert hassle-free image loading and generally, it’s a one-line code. Picasso can handle a lot of things which include ImageView recycling, download cancellation in an adapter, and make use of minimal memory to facilitate complex image transformation, caching and automatic memory feature.

#2. Glide is highly preferred by a mobile app development company

Glide is also an image loader that is highly appreciated by the developers. Glide can help you in the following ways:

It has a flexible API and developers can plug in any network stack apart from HttpUrlConnection which is the default network stack.

Scanning- according to mobile app developers.

Zxing is the short form of Zebra Crossing. It is a barcode image processing library that works in Java but has a port for other programming languages as well. The library would support the following products: 1D product, 1D industrial and 2D barcodes.

It is mostly used as an alternative to the Zxing barcode scanner. CAMView has an embedded QR scanner. This scanner is based on Zxing. CAMView enables the developers to preview the live feed from the desired cameras

Recommended use of View Binding according to mobile app development services

ButterKnife is usually the first choice of developers when they wish to assign ids to views very smoothly. If you wish to generate boilerplate code, then using ButterKnife annotations is a good idea.

You want to work with Android Databinding Library the basic requirement is Android Studio Version 1.3. This library does not use any annotations and in-built part of the Android Support Library. It also allows one to bind the UI components in the layouts to the data sources of the app.

Use Debugging with the help of Android platforms

Stetho is a great debugging bridge for Android applications. With Stetho, the android platform developers have access to Chrome Developer Tools along with Data Inspection, Database Inspection, JavaScript and many more.

Reactive Programming with Android app developers in the USA

RxJava 2 can be a very good choice if the developer is willing to implement reactive programming or create reactive applications. Android app developers in the USA prefer this library a lot because it can highlight errors faster and effortlessly perform the process to chain async operations.

Drawing – a necessary tool for Android App developers in India

With this fantastic library, developers can easily add stunning graphs and charts into Android apps.

Gravity view library is of great use if you want to utilize the motion sensors of the Android devices. It is great for image tilting with sensors. It allows users to perform several functions when they rotate their devices.

Espresso is a part of the Android testing support library. It would allow the developers to build a user interface test for Android applications. For an overview, Espresso would allow you to write text and access whether the text of a TextView is exactly like the other required text or not.

Robolectric is also a unit testing library. If you need a library that handles inflation of views and resource loading, then Robolectric. Robolectric encourages Android SDK for conducting tests.

1. What do you understand by libraries in Android?

Libraries in Android are generally referred to as the Android Support Library package. It is a set of code libraries. These codes provide backward compatibility for Android framework APIs, which can only be assessed through library APIs.

An AAR file has a software library that can be used in the development of Android apps. One requires remote repositories to avail of Android app libraries. If you want to combine them in the Android apps, then you have made use of Gradle. Gradle is an Android Studio tool that helps in the creation of Android packages.

3. What activities are undertaken by an Android Arsenal?

An Android library is a big supporter of apps that helps in the time out app running in both foreground and background. This particular library has been constructed on WorkManger. It can work on apps that wish to operate on the latest Android devices and to all the versions until Android 16.

4. What apps come in the essential ones for Android?