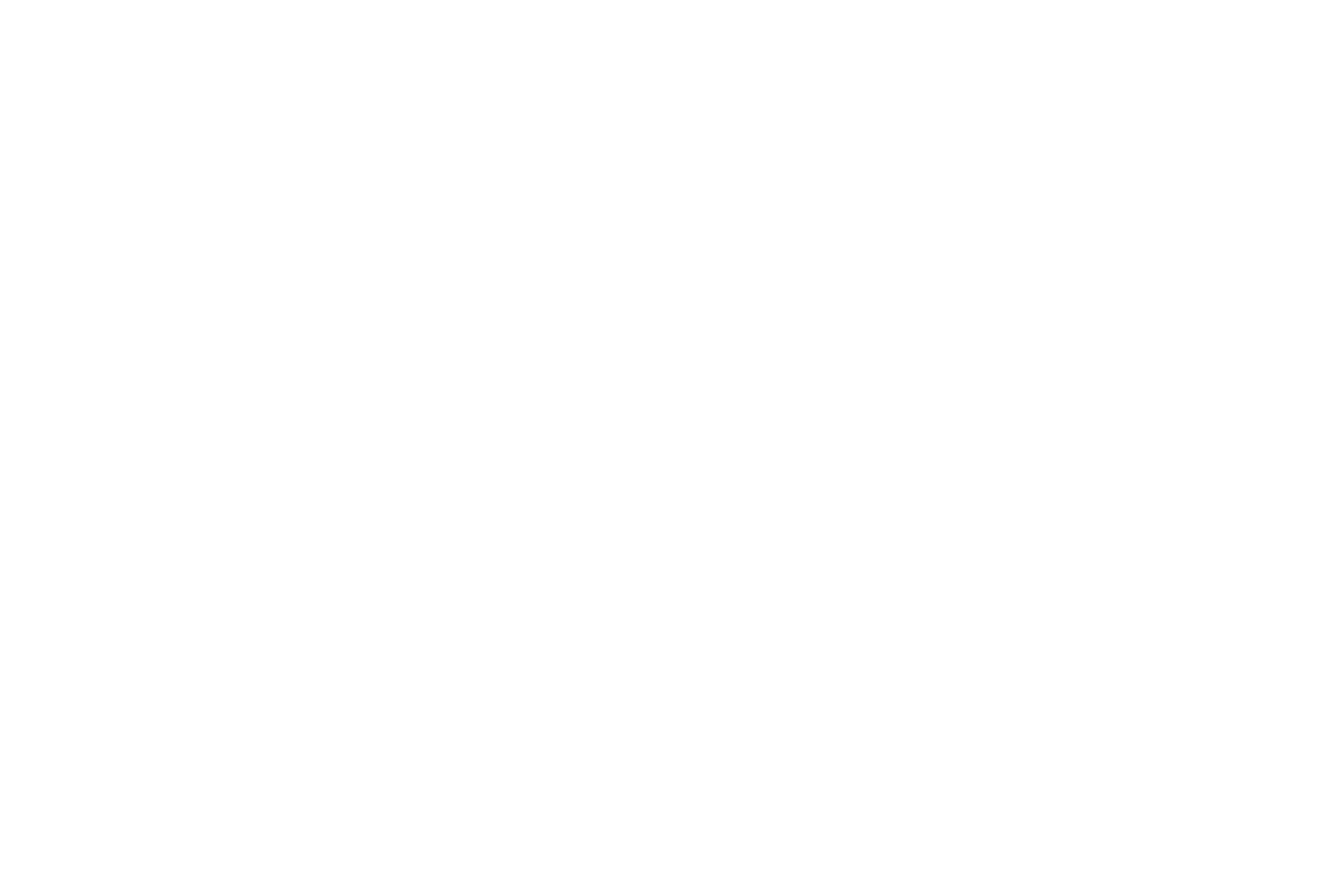 Three-dimensional printing applications are revolutionizing manufacturing and transforming the way prototyping is done. The 3-D printing market is expanding at an explosive compound annual growth rate of 25.76 percent, on track to increase to $32.78 billion by 2023, Markets and Markets projects. Prototyping and proof of concept dominate 3-D printing applications, accounting together for 57 percent of the technology’s usage, a Sculpteo study found. Three-dimensional printing is enabling manufacturers to produce prototypes faster, in a wider range of designs, and at a lower cost. Here’s a look at three ways 3-D printing has transformed the prototyping process.

Speeding Up the Prototyping Cycle

Three-dimensional printing is already faster than conventional prototyping technology, and it continues to increase in speed with each new generation of printers. For instance, Italian firm Skorpion Engineering has been using Stratasys 3-D printers to produce prototypes 50 percent faster than it was able to do when the company was using clay modeling to create components.

One reason 3-D printing provides greater design and production flexibility is its reliance on digitized blueprints. For instance, MIT mechanical engineering student Lucia Liu was able to use 3-D printing to create a design that mimicked the organic shapes of cells, producing a wearable textile in a single, pre-assembled print. Seal manufacturer Apple Rubber is able to use 3-D printing to offer a catalog of customized o-rings in over 8,000 different sizes out of a range of specialized materials that includes Viton, Nitrile and Ethylene-Propylene.

Three-dimensional printing also allows manufacturers to use a wider range of materials than traditional processes allow. It can incorporate metals such as stainless steel, nano-thin materials such as graphene, or even organic materials that can be used for applications such as printing artificial organs.

Another dramatic impact of 3-D printing has been lowering prototyping costs. Because 3-D printing builds materials by adding layers instead of subtracting from molds as traditional processes do, it creates less waste, translating into lower costs. It also saves money when it comes to working out design bugs over successive iterations of the prototyping process.