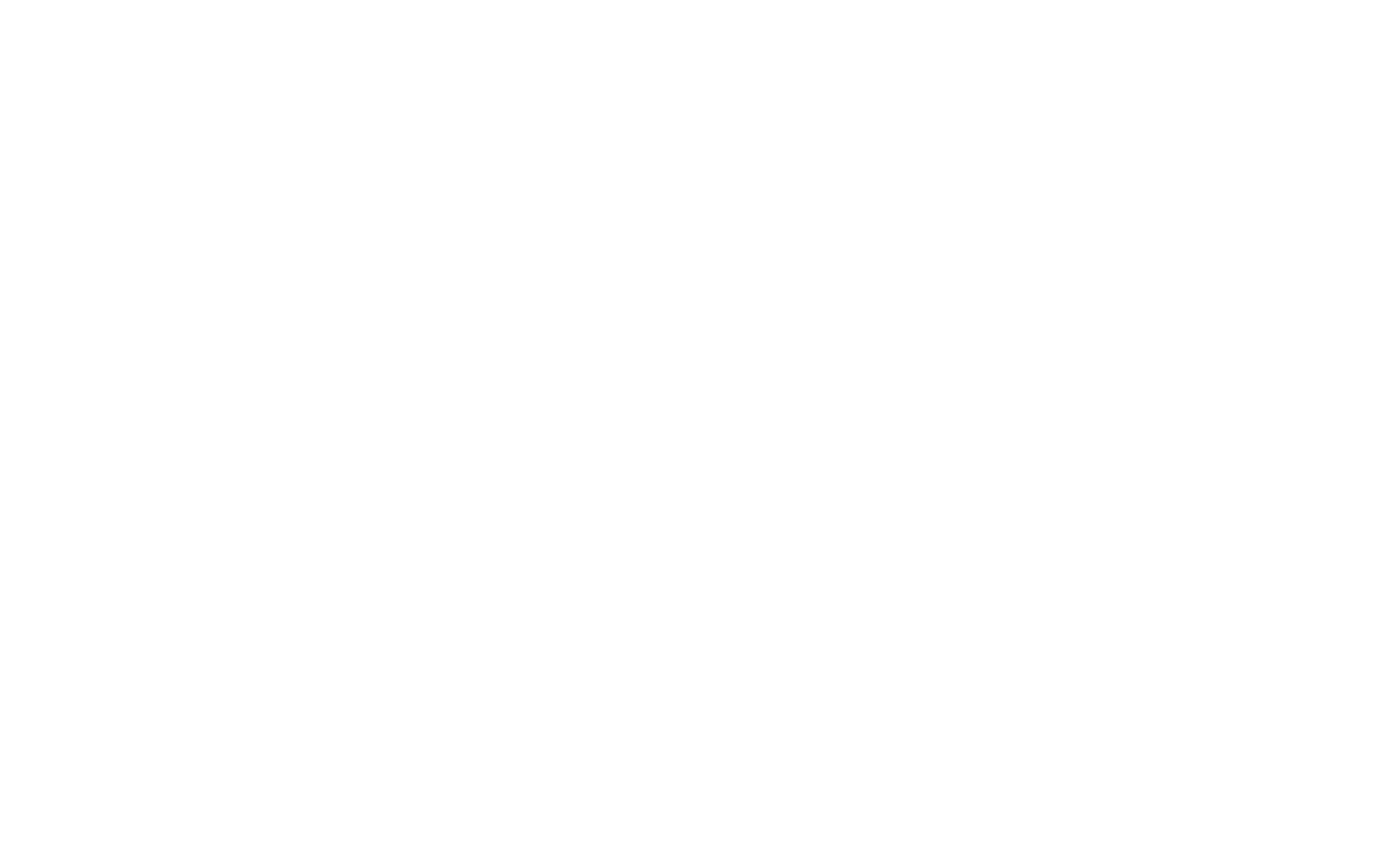 We are living in a modern age where each one of us carries HD cameras in our pockets. Just have a glance at any social media platform, and you will see that the majority of the content over there consists of videos. This digitalization of videos has revolutionized the concept of motion pictures for us, and it has also definitely increased the demand for certain tools. One of the essential tools to have in today’s video-oriented world is a video converter.

Video converters are tools that are used for converting videos from one format to another. Usually, these conversions are performed due to the lack of support for a certain format in a certain device. But nowadays, the devices are so advanced that they are able to support the majority of video formats. So does that mean we don’t really need video converters anymore? Well, technically we still do need them.

Let’s say you have a really old video that you recorded nearly a decade ago in FLV format. Since FLV format is slowly getting obsolete, many of the modern devices do not support it. So what to do in this situation? Enter the video converter. The video converter can easily convert this FLV file into a mobile-friendly MKV format or any other format that you prefer to have it in.

Now that we have established the basic uses of the video converters, it is time to choose the best among them. The best video converter that you can download today has to be the Movavi Video Converter.

The Movavi Video Converter is a video conversion software designed and developed by perhaps one of the best video software producing companies in the world, Movavi. This video converter offers lightning-fast conversion rates than many other converters lack. The reason it is able to perform such fast conversion is that it features the ‘SuperSpeed’ technology by Movavi. The SuperSpeed technology converts the files in almost the same time it takes to copy the files of the same size. If this insanely fast conversion speed isn’t enough for you, then you can pair it with NVIDIA CUDA® or Intel® HD Graphics to enhance the speed even more.

Nowadays, the obsession towards HD (High Definition) videos has been taken to a whole new level. People prefer even higher resolutions to gain the best experience. In order to make sure you get your high-quality videos in the right format, you need to have a video converter that can take care of that for you. Movavi Video Converter has the capability of converting the format of the video without compromising the quality of the video. It guarantees almost zero errors in the process of conversion, unlike other video converters. 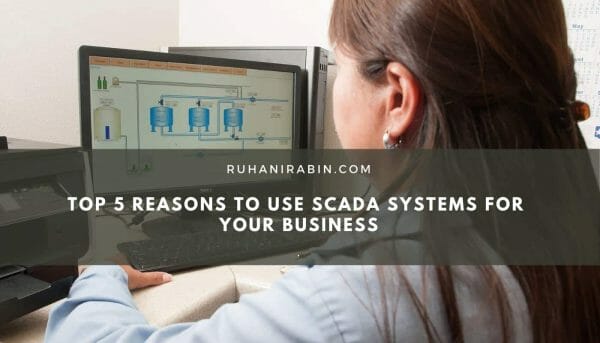 This technology has brought the industrial backdrop to a whole new level for companies that have adopted SCADA systems. Here are the immense benefits of the SCADA system for your business.

It can be concluded that this DLL error is easily solved and certainly will not prevent you from enjoying your favorite games.

I’ve got a new motherboard for my computer recently. It’s a Gigabyte GA-965G DS3 series motherboard which comes with 4 sata II ports and 2 onboard sata II ports which provides 3GB/s specifications. Well I’ve gone through a number of troubles migrating to my new sata II drive. My previous drive is a IDE ATA Seagate 160GB drive which has 5 separate partitions and loaded with Windows XP and another partition is loaded with Vista ultimate. So as I got my new sata drive which is a 320GB sata II drive, I decided to put it as my first drive ( Disk 0 ) and the other IDE channel is assigned to disk 4. Both were master drives and mother preferences were set to give the main priority at the sata drive for booting. Anyway I did a cloning using Acronis True Image and cloned the whole drive into the new 320GB drive. After that I found out that the IDE drive is still booting and the 320GB sata drive is setting itself as second preference. So I dig out information regarding this and found out the facts lies beneath.. Here is some facts 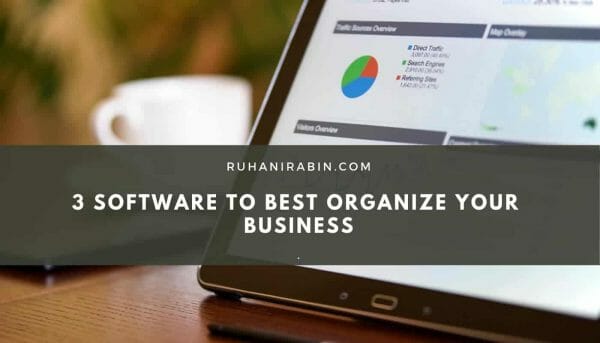 With software that will help you organize documents, streamline finances, and take care of business processes, you will be on your way to greater success. Before choosing your software, make sure you do research and see which one will fit your business best.