Do you still remember that American sitcom ‘Small wonder’ in which a robotics engineer secretly creates a human-looking robot. That was probably the 1st time in our childhood we were introduced to something like that. The Name of that Robot was Vicki, and she used to perform some really amazing stuff with her robotic powers.

Now when I look back into the past, I realize ‘How futuristic that show was’. Because almost three decades ago, that show showed us glimpses of future technology.

In 2019, the R&D in technology has gone too future driven and now the upcoming ages are looking way (promising) than ever.

If we talk about the present futuristic technologies in progress, then they are like:

But, the technology that is creating the buzz around is “AI” or Artificial Intelligence.

The magnitude of this super technology can be understood by the Techtycoon Elon musk’s statement, “I fear the dominance of AI.” According to him, if AI will go out of control, then humanity will have to suffer.

No doubt that it’s really an important statement coming from such a tech-giant but still there are lots of benefits that surely can’t be ignored for sure.

Areas Getting Covered by AI Technology

Heard of that “Driverless car.” Isn’t it amazing? Once these cars will be on-road, you just need to enter your drop location and the ‘driverless car’ will take you to your destination.

This is going to be done with the help of a computerized program, Radar sensors for sensing the position of nearby vehicles. The installation of video cameras on the driverless car will help it detects the traffic lights, signals and pedestrians.

For parking, the driverless car will use the Ultrasonic sensors in the wheels. The data from all the gadgets will be synced directly with a centralized computer and on the basis of that data, computerized centralized system will control the acceleration, braking, and steering.

In the present ecosystem of E-commerce, expensive logistics and fraud activities are drastically hampering the business. So, to counter that, the E-commerce industry is looking towards ‘AI technology’ so that the logistic expenses and unlawful activities will be monitored with high intensity and supervision.

Why the Healthcare sector Needs AI?

There’s a lot R&D going on in Healthcare sector and AI can play an important role in this. Through computerized program, patient’s complete data can be collected and then through AI, that data can be synced with doctor’s computer. it will be easier for the doctor to understand the patient’s condition in a deeper and accurate way. Few companies have already started working on a Robot that can monitor your health condition with the help of AI technology and generate a complete report of real-time medical condition of your body.

How Far AI Has Reached So Far ?

If we talk about the progress graph of AI technology so far, then the latest example of that would be human-like Robot ‘Sophia’ powered by AI technology. Developed by Hanson Robotics in Hong Kong, Sophia is a social humanoid robot who is capable of showing 50 facial expressions. It makes this humanoid robot ‘state-of-the-art technology injected with the AI technology doze.’

To understand this question in a more meaningful way, we need to take ourselves back into that era when computers were first introduced to this world. At that time, the majority of the people used to believe that the invention of computers and its usage in workplaces would be going to make a lot of people jobless. Because there was a belief among the people that computers are way smarter than humans and can work faster than us. So, the importance of manpower would be lessened. But, as we all know that computers even increased the employment rate and helped a lot of people to get a job.

If we compare this AI Technology era with that time’s computer era then, no doubt that AI technology will have to face a lot of criticism and backlash. But, the adoption of this technology will surely be going to change the global technology ecosystem and the opportunities of employment will also be increased.

Fear That Comes with AI Can’t Be Ignored

Since the movie iROBOT till the Age of Ultron, one thing can be mainly highlighted in both movies, the advancement of bot technology and upgrading them with AI tech ended up in a chaotic and disruptive climax. The biggest challenge with the advancement of technology is the safety concern. Because, we should not forget the words of Alfred, from the movie ‘Dark night.’

‘Some men just want to watch the world burn.’

So, those kinds of men will always try to go to any extent to corrupt AI technology and make this humanity suffer. But, still as a human race, we have developed and still researching and developing the latest technologies and upgradation to fight against modern warfare.

The fear or concern of any possible misshapen should not push us back from discovering and innovating something new and useful for humanity. And as a human being, we should not forget that we have discovered nuclear energy and through that, we have created that nuclear bomb and controlling it as well. So, we should let our imagination flourish and should not stop ourselves from innovating technologies like AI and many more.

Adam Jackson is an academic writer at Assignment Prime and has been providing assignment help from last 3 years. He is a traveler freak and loves travelling old places. Apart from that, he loves blogging. 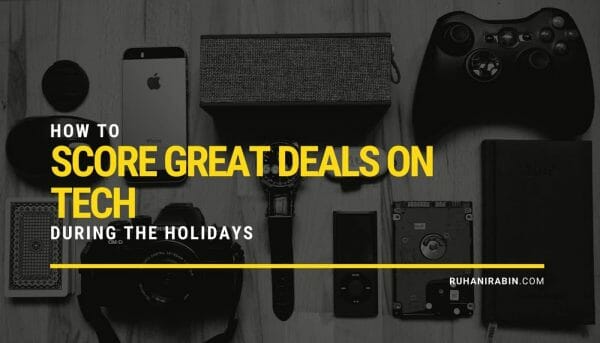 By doing your holiday shopping homework and thinking outside of the regular retail box, you can find great deals on the hottest and most current tech like smartphones, tablets and more. 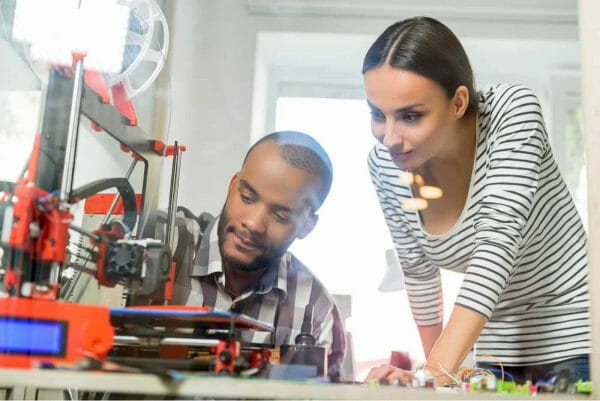 Here’s a look at three ways 3-D printing has transformed the prototyping process. 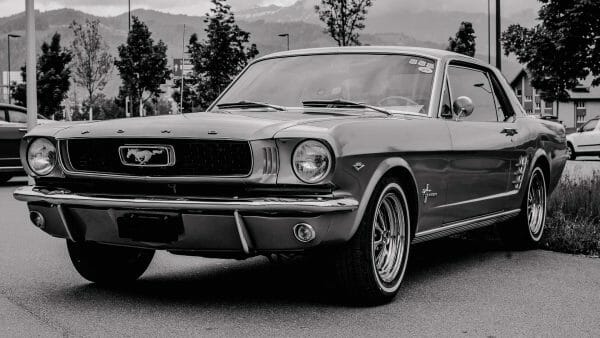 Whether its flash cars, pure muscle or cars that win over the girl, these are the hottest cars you will have ever seen in film.

Perhaps the future isn’t always all it’s cracked up to be. However, these six astounding TV sci-fi gadgets are different story. 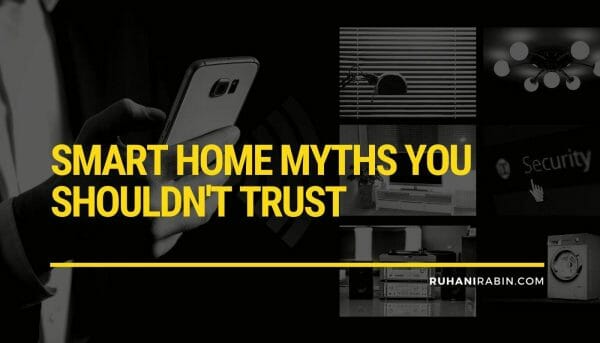 The smart home and home automation as part of the home security industry are rapidly evolving, and that won’t change anytime soon. We’re seeing an increasing number of users who want to take advantage of the benefits, which also leads to an increased amount of information available. So, what are some popular myths that you’ll come across, but you shouldn’t trust? Let’s take a look.

Let’s get to know the chatbots better and what they can do to improve customer education.