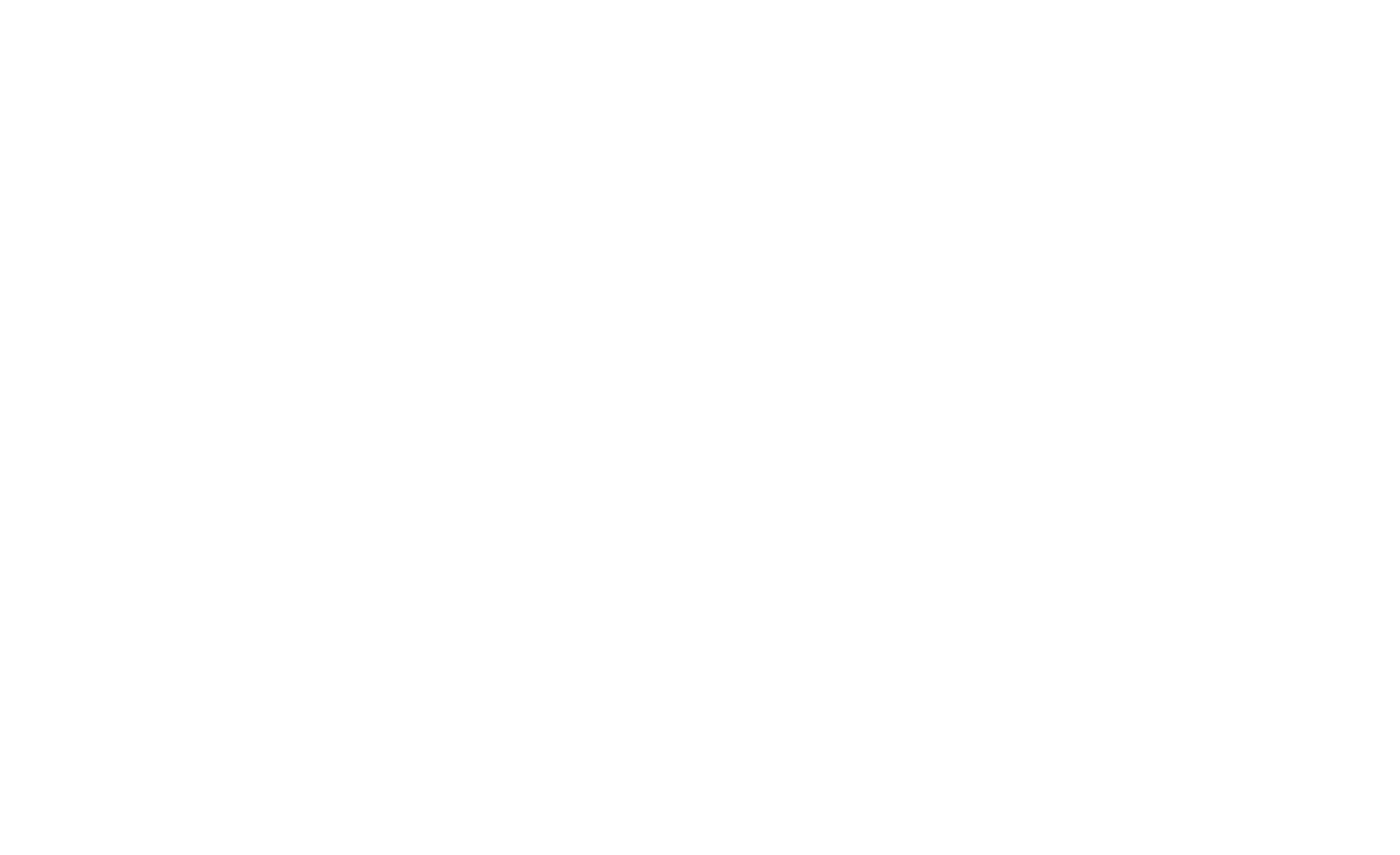 There’s absolutely no doubt that the business world is dominated by men, but women are coming strong from behind. Their fresh and ingenious insight into niches like design, architecture, finances, and management (to name a few) simply reshaped the way we see the world today. Even the printing business would look extremely different without the sweeping force that is female entrepreneurship.

So, in honor of the women who dared to dream beyond the limits of societal pressure, today we want to name some of the most inspiring names among female entrepreneurs.

She is now the Co-founder and CEO of MJM Ltd. but if you had met her as a child, you probably would have dismissed her chance to succeed. She comes from a poor family in Glasgow, Scotland and she had to work from a young age to help her paralyzed father.

She started as a paper distributor, moved to work in a fruit shop, and had to take a second job to be able to pay the bills. This is how, at the age of 17, Michelle joined the Labatt Brewing Company where she grew to become the head of the sales division.

Nowadays, she is an entrepreneur, a global speaker, an innovator, and a parliamentarian.

Lauer is the founder and owner of Sweeten – a startup that serves as an intermediary between home renovators and contractors. Sweeten was launched in 2011, and ever since, it managed to raise $4.3+ million in funding.

She loved architecture, but because her family couldn’t afford to put her through a fancy college, her chances for success seemed slim. However, determination and power allowed Lauer to be stubborn and keep her dream of entrepreneurship alive.

She is the founder and CEO of LexION Capital – a money-management company that made a few waves when it was first launched, in 2010. Elle doesn’t come from a poor family but had to put up with a lot of barriers in her life.

Her passion for finances is inspired by the difficult times her mother had to go through when her father (a lawyer and main earner of the house) slipped into a coma. Seeing her mother struggle with finances and trying to cope with suddenly being the head of the family inspired Elle to learn more about this world.

Her love for the hustle and her determination helped her land a job on Wall Street where she had to work with Princeton graduates.

Now she owns her own company and stays true to her mission: helping women everywhere achieve their dreams.

Kat has an impressive story and, even if today she is the president of Focus Brands (the parent company to Cinnabon) she didn’t forget the hard childhood and her days as a Hooters waitress. She had to grow up with an alcoholic father but she was lucky to have a mother that taught her about hard work and determination.

Kat started working early (she was 15 years old) and carried three jobs before she started earning enough at Hooters (she got hired there at the age of 18). This is the place that taught her about business, meeting new people all over the world, and being your own manager.

Currently the CEO of Pepsi Co, Indra was born in India and her story is extremely inspiring for women everywhere. She did her early studies in India and got high honors in management which allowed her to get a job with Johnson & Johnson.

Even though it looked like she had a future in management, Indra decided to leave for the US to pursue higher studies. She didn’t have money and she had to work her way through Yale school of management. Once she graduated, she worked with several companies before she joined Pepsi Co in 1994.

This is a resonating name and over 50% of the world’s population knows who JK Rowling is and how she got to be so famous, an inspiring example of one of many Female Entrepreneurs. But this wasn’t true from the start as she had to deal with painful losses at her early age and had to raise a child as a broke, single mother.

Her novels were brutally rejected before she caught a break, but she never gave up writing. And it paid off in the end!

Ursula burns, one of the honored Female Entrepreneurs of our time. She is right now the chairman and CEO of Xerox, one of the largest companies in the US with branches all over the world. Ursula is a genuine New York girl who grew up in downtown Manhattan with a mother who worked two jobs to put her children through school.

Once she graduated, she got a summer internship at Xerox and now she runs the entire company.

#8: Oprah Winfrey – Brings the Female Entrepreneurs in the Limelight

You can’t make a list of famous women who made it from scratch and not talk about Oprah! Her life as a young girl wasn’t easy as she had to live with her grandparents and eat leftovers after the divorce of her parents.

She worked extremely hard to be where she is today, which is why young girls and women everywhere see her as an inspiration!

# All other photos: Wikimedia.org