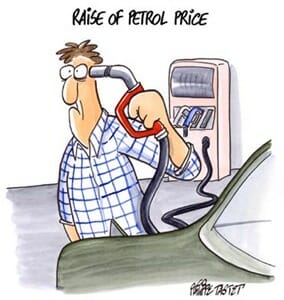 Today evening the so called rumor came to life. Yes, Petrol price, diesel price has been increased by 40%-50% by midnight. Hundreds of thousands of cars queue at all the petrol stations around city and other places. It had been rumored that petrol price will go up by august 2008 but it seems government politicians has their wide sense of humor to play with citizens lives. It has been announced at TV today evening by the Honorable Prime Minister of Malaysia that petrol price will increase by 40% totaling per liter of petrol to RM2.70 and diesel to RM2.58. Well Malaysians should start doing their dance that it’s still cheaper in the Asia.. Nuff said. It will effect every single person, objects and equipments around the country. Expect a price burst as soon as next 5 – 15 days time. The Government sector salary has been increased few months before but not the private sector. All the private sector Employee will have a real bad time ahead of them. All the food, consumer product prices will go up by 20%-70%. Each middle class families will have a real hard time to cope up with the pricing.

Hey suddenly something choked on my mind.. Have you guys watched “Transformers” ? Do you remember in the movie there was a scene; the sector 7 guy while he was showing the badge to Sam and the Girl and told them that’s the “Do anything and get away with it” badge. I don’t know why that scene suddenly appear in my mind.. Anyway

Here are the Facts and Subsidy Details:

Do you have your own opinion? Feel free to share.

By the way MalaysiaKini.com has not updated their news about this at the time of my writing.

There are plenty of ways to save money on your summer vacation without sacrificing fun and comfort. 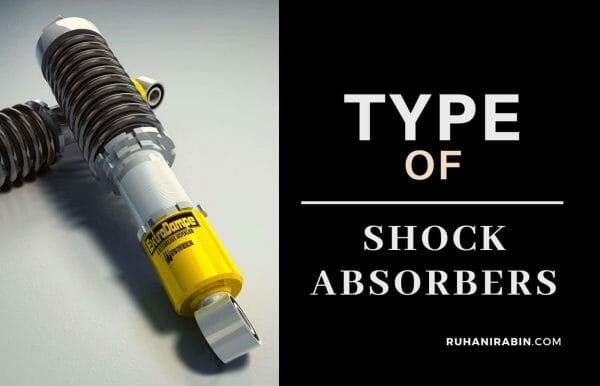 Shock absorbers are basically oil pumps. A piston is attached to the end of the piston rod and works against hydraulic fluid in the pressure tube. As the suspension travels up and down, the hydraulic fluid is forced through tiny holes, called orifices, inside the piston. However, these orifices let only a small amount of fluid through the piston. This slows down the piston, which in turn slows down spring and suspension movement

The industry is now evolving to be customer centric, they are becoming more and more active participants in the entire process. Their inputs and feedback is taken and incorporated. Hence the involvement is not only at the time of gathering the initial requirements as it used to be earlier. 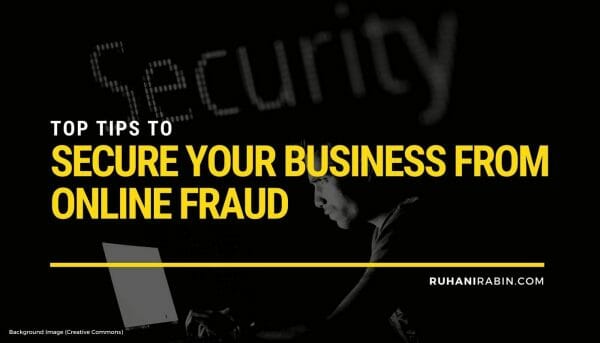 Entrepreneurs need to face numerous challenges while operating a digital storefront and need to be aware of the risks associated with online fraud.

’d like to think that the acquisition of MySQL by Sun will be seen as good news also by the core group of users who form the active MySQL community. This is because Sun is a safe haven for MySQL. Sun knows Open Source, and to the extent things change, I expect Sun to add value to our community. I don’t expect huge change, though. We continue to work with our quality contributors, we continue to provide our MySQL Forums, the Planet MySQL blog aggregator, we remain on the #mysql-dev and #mysql channels on Freenode, we provide MySQL University lessons, we meet at the MySQL Users Conference. We’ll put effort into connecting the many FOSS enthusiasts and experts at Sun — whom we will now learn to know better — with our active user community.

This is one of the most interesting article i found it on the MensHealth Magazine. Here are something for the guys that they should understand that What she really wants from you. Forgive me for the language which might not be suitable for ages under 18. but this article requires it to be in it’s original form.