Which are the most anticipated sci-fi action movies of the year 2009? I’ve always been fan of sci-fi and action movies. This year a few action movies and their sequel are coming out. All these movies made a huge fortune before because they have been made unbelievably realistic even for computer generated graphics. Specially for Transformers the computer generated graphics was so intensely realistic that it could made a person believe that they really exists. Films directed by Michael Bay are usually like being shouted at by a halfwit for two and a half hours, and Transformers is no exception. Trust me whenever I have some time on my hand I watch the Transformers movie. So lets get into some details of these movies.

Storyline: Decepticon forces return to Earth on a mission to take Sam Witwicky prisoner, after the young hero learns the truth about the ancient origins of the Transformers. Joining the mission to protect humankind is Optimus Prime, who forms an alliance with international armies for a second epic battle. The battle for Earth has ended but the battle for the universe has just begun. After returning to Cybertron, Starscream assumes command of the Decepticons, and has decided to return to Earth with force. The Autobots believing that peace was possible finds out that Megatron’s dead body has been stolen from the US Military by Skorpinox and revives him using his own spark. Now Megatron is back seeking revenge and with Starscream and more Decepticon reinforcements on the way, the Autobots with reinforcements of their own, may have more to deal with then meets the eye. 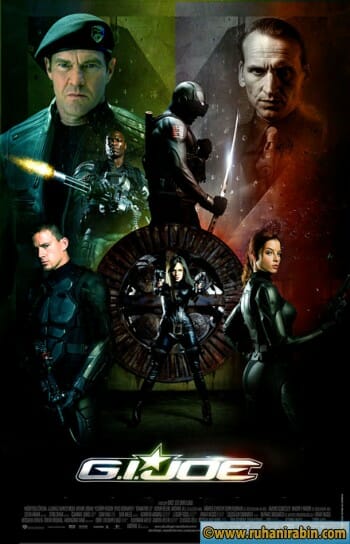 Storyline: G.I Joe is a bigger name in the USA: the toy line that called Action Man gave rise to a popular 1980s cartoon series and long-running comics franchise. The storyline follows as an elite military unit comprised of special operatives known as G.I. Joe, operating out of The Pit, takes on an evil organization led by a notorious arms dealer. The trailer is out and actions seems pretty interesting. 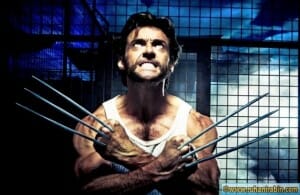 Storyline: Hugh Jackman’s back for an X-Men prequel set 17 years before the action of the first movie.The film traces the early career of Logan, the indestructible mutant who will one day be X-Man Wolverine. Cameos from future X-Men and the chance to see how Logan acquired his deadly claws and curious hairdo give the film a geek power that will set the internet buzzing ahead of the premiere. It will be interesting to see how this performs after the third X-Men movie was seen by many to be something of a mis-step in the X-franchise. 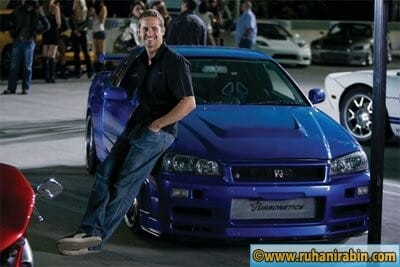 Storyline: Fourth in the franchise but (and pay attention, there will be a test) occupying the number three slot in the series narrative, the movie will take the story back to its very beginnings. Paul Walker and Vin Diesel reunite in the franchise that inspired a million minor motoring offenses and some real heart pounding cars. Yesss the Skyline R34 is back. 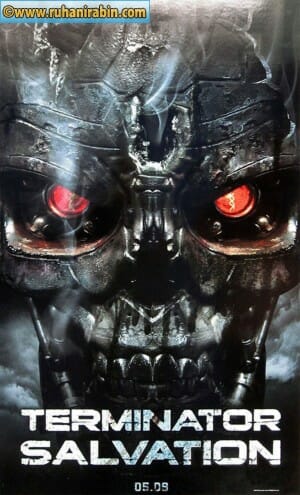 Storyline: The long-awaited ‘future war’ segment of the Terminator saga, previously only hinted at in the first three movies, dominates proceedings in Charlie’s Angels director McG’s bold reawakening of the killer robot franchise. Christian Bale, fresh from his spectacular triumph as one fanboy hero in Dark Knight essays another – John Connor, charismatic leader of the anti-Skynet forces who the Terminators have been trying to eliminate for the last three films. Roland Kickinger will be the principal Terminator this because Arnold Schwarzenegger is said to be too busy running California to appear as the iconic cyborg killing machine and Anton Yelchin, Sam Worthington and Helena Bonham-Carter are along for the ride. 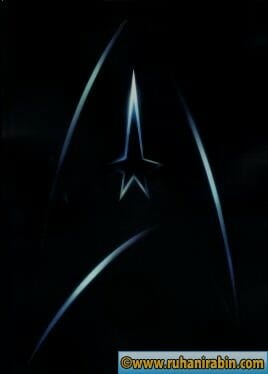 Storyline: J.J. Abrams attempts to reinvigorate the slightly tired Star Trek franchise with a story set immediately before the action of the first TV series. Winona Ryder looks set for a return to the big leagues as Amanda Grayson – Spock’s mum. British geek god Simon Pegg turns up as Scotty, and Zachary Quinto the dark presence at the heart of TV’s Heroes certainly looks the part as a young Spock.