You’ve seen the outstanding interface and read about the high performance operations. Now all of theses requires a powerful processor and RAM. Lets see what this baby is packing under the Hood. 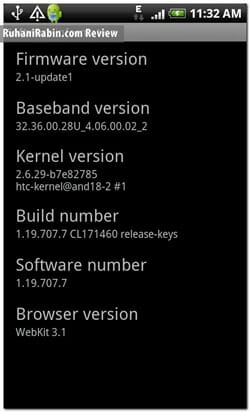 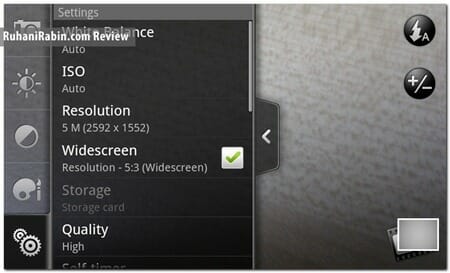 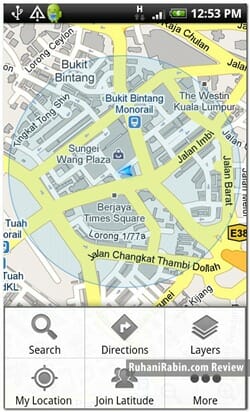 Battery Life is always an issue for Smartphones and HTC Desire the battery performance is below average. HTC Could have put in a powerful battery when the Device is so much social networking enabled.

Here are the things you might not know about HTC Desire:

The HTC Desire UI is generally fast and we must give credit for that to the faster CPU and the optimized software. This time around the UI performance is great – even with lots of files on the microSD card.

The only noticeable slowdown is with widgets that need internet connection to refresh content, but that’s completely normal.

Here is  small comparison how the HTC Desire and Sony Ericsson XPERIA X10 in terms of performance. Used the free apps from the Android Market for the test and the results are down below here for you to see. 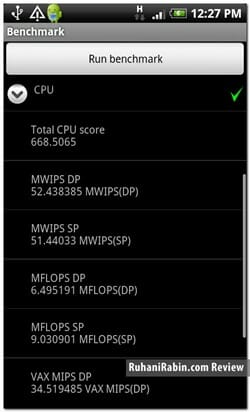 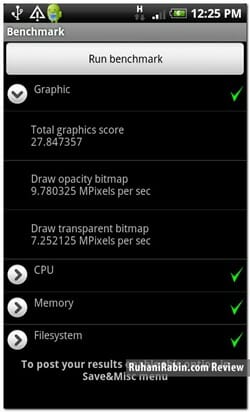 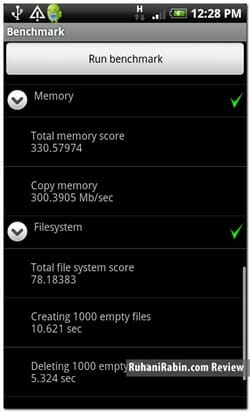 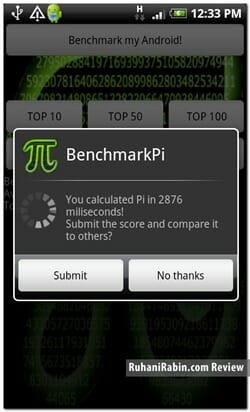 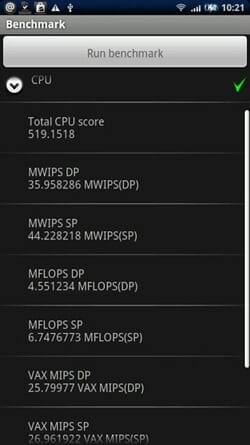 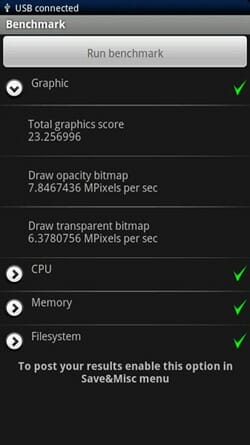 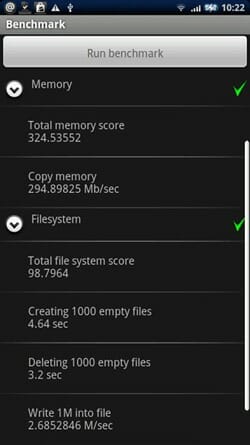 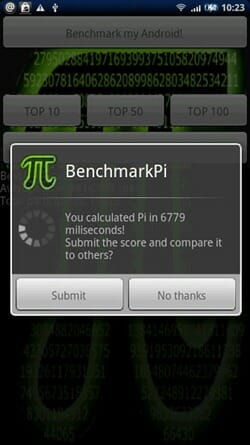 Just a reminder that file system results can vary depending on the microSD card speed. Did that help you nerds? I really hope so.

GPU Comparison : Provided by one of my Reader

Update: The GPU comes with the Qualcomm SnapDragon Chip-set.

It’s quite awesome really, here is a GPU comparison for some of the latest smartphones:

This information is provided by my friend and a great mobile guy "Harindar (Say hi to him at Twitter)".

So what will be next? One word for you, it’s “Telephony” which has covered messaging, contact book, call quality and some other telephone related features.

Stay up and tuned my fellow readers the story not finished yet.